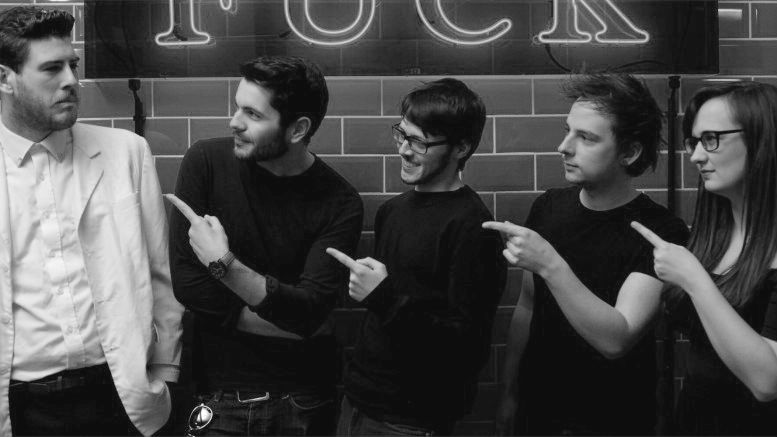 You may know of Beach Fatigue under their previous alias Heavy Petting Zoo. Even if you haven’t, it doesn’t really matter as after hearing ‘Drunken Grrrls’, you won’t be forgetting them in a hurry.

The track exudes that classic ‘Misirlou’ surf-rock guitar vibe whilst also expressing an element of 90s lo-fi grunge akin to the likes of The Cramps and The Zombies.

Beach Fatigue met at school in Swansea and seem to have gone from strength to strength ever since, having already performed at Green Man, Reading & Leeds and receiving support from the likes of Radio 1, 6 Music and Amazing Radio. We’re excited to see what’s in store for Beach Fatigue in the very near future. Watch this space…

‘Drunken Grrrls’ is out on October 30th via Kool Girl Records.