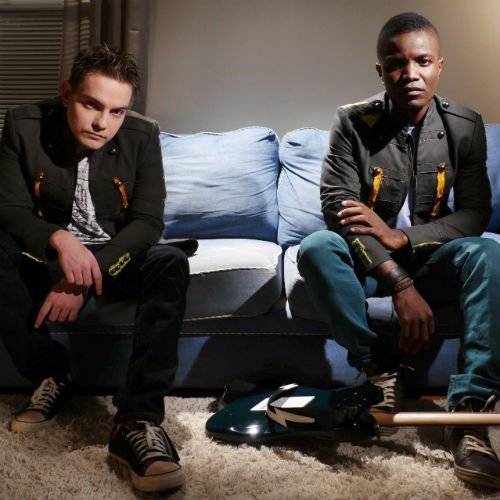 Hailing from Washington DC, Access Royale made tentative steps to introduce their transatlantic intelligent indie sound to the UK masses last year with their debut album ‘City of Paradigm’.

Now the band are back with single ‘Planet Earth’ a UK tour this month (which included a sold out show in Edinburgh… already!) and more plans to release in 2014. If all goes well, these guys may well be your new favourite band!