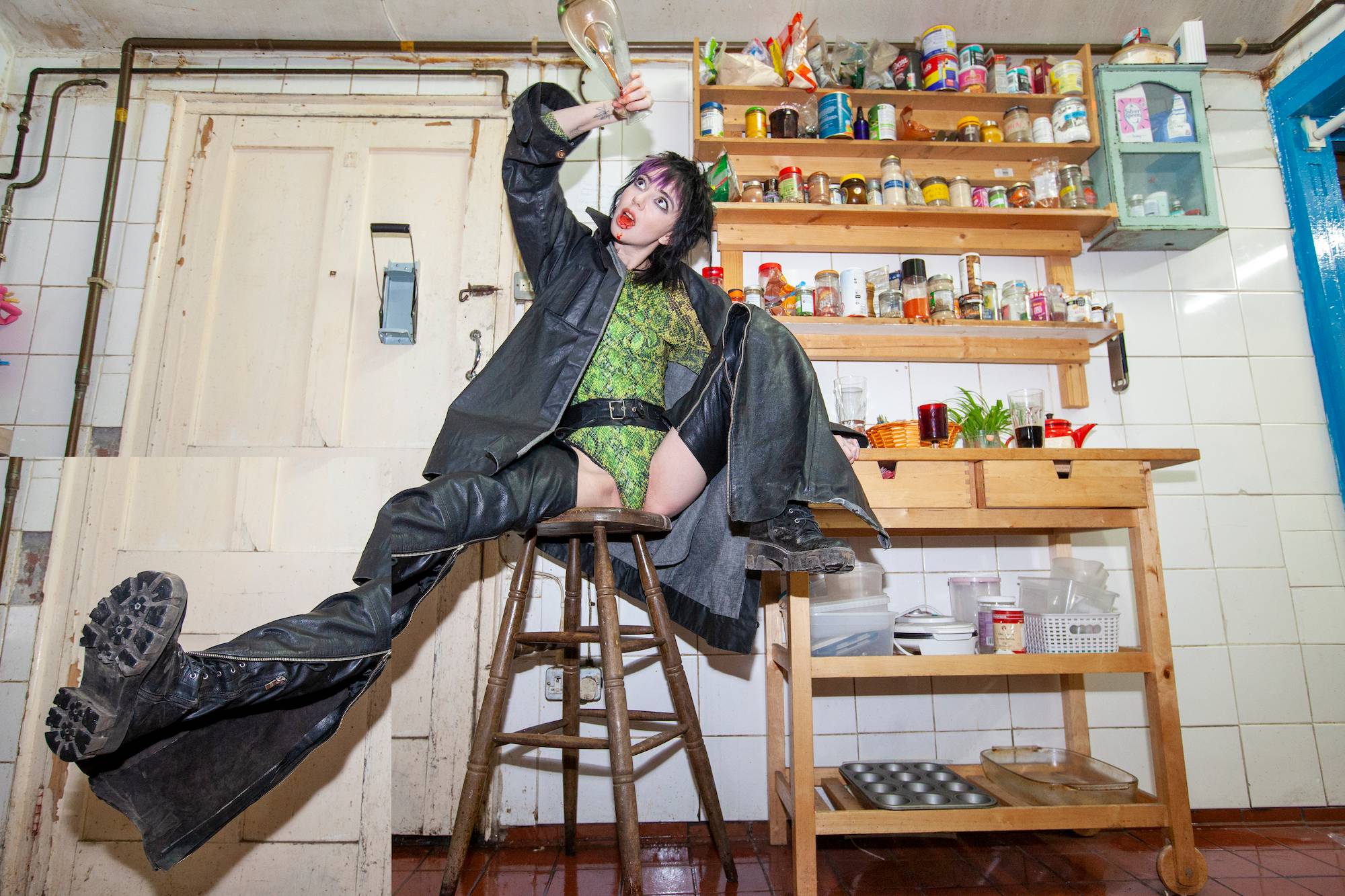 It’s a Stunning and Unique Debut from the Dublin Native

Raised in Dublin and now based out of East London – Songwriter and all-round creative force Bambie Thug has never been one to conform to the rules. On their new single Birthday, they showcase this in staggering fashion. The track is a powerful, trap-influenced piece of hyper-pop with elements of electronica throughout…Lyrically, the track is sinful and seductive, explaining the chemical substances they plan to consume for their birthday.

An artist with a unique creative flair, Bambie Thug has previously written for artists such as The Hunna, Cassyette, Kid Brunswick and Fabich. On their new release, the East-London risers are fully stepping out from the shadows with an exceptional release that’s destined for the hyperpop stratosphere. Proudly supporting LGBTQ+ creatives and causes, their music knows no limits and boldly smashes through gender and socio-political stereotypes.

Co-created with long-term collaborator Tylr Rydr (Girli / Cassyette/ Grey) – It’s a track that borders on elements of trap, pop and electronica. Speaking on the new single, Bambie Thug state: “Birthday is for all the goblins out there, music is the only drug we will ever need”.