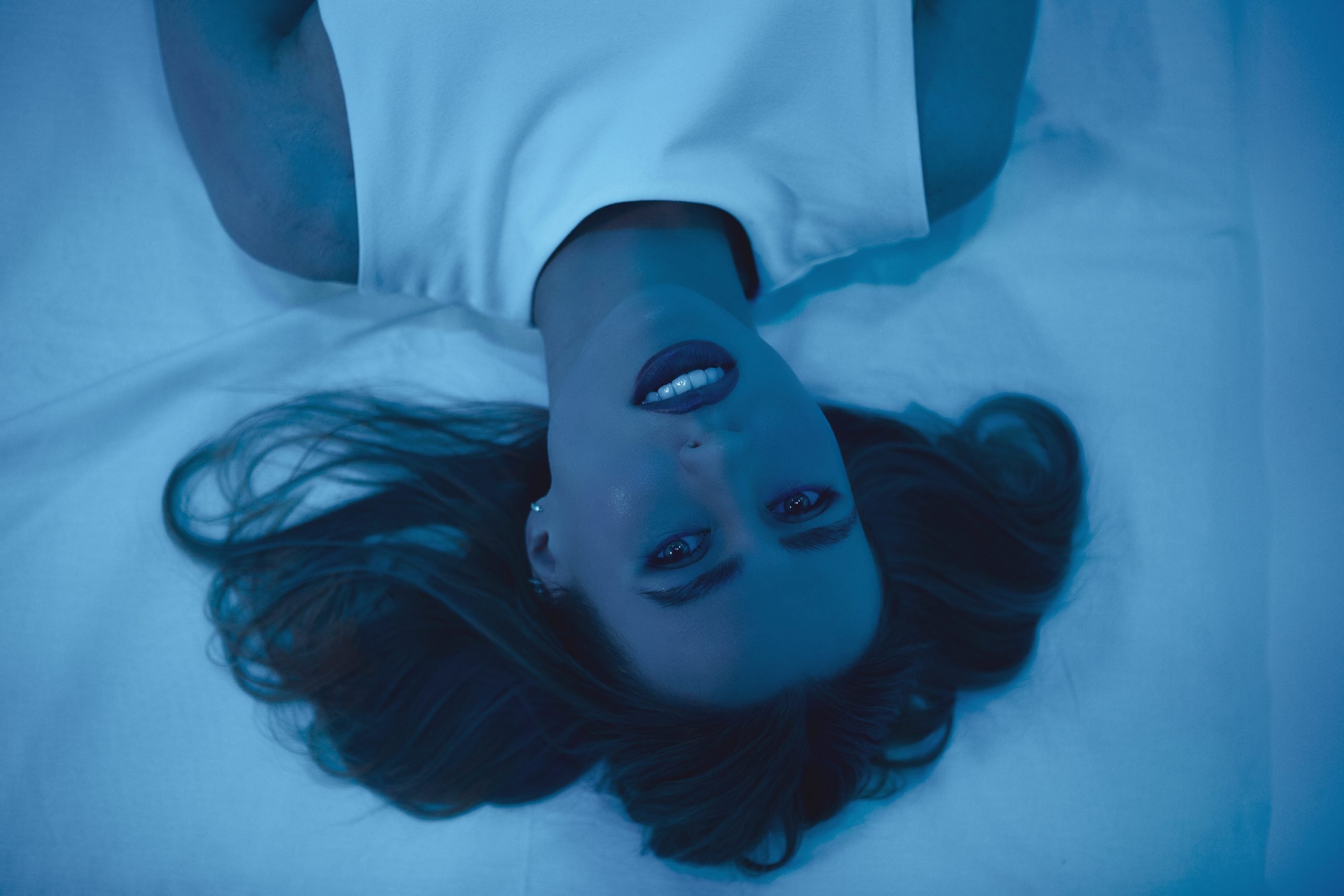 Up and coming New York-based alternative pop artist Klaya, is back on the music scene with her new fiery single, ‘Water Horizon’. The Lithuanian songstress collaborated with Arthur Pingrey, a twice winning Emmy Awards producer and composer, on the single. Klaya has also released a stunning music video for the single, filmed in Torino, Italy, and directed by Diego Tugnolo from PLUSULTRA. The tasteful visual elements in her video truly amplify the song’s message and listening experience.

Klaya shares her unique insight into the inspiration behind her single and production: “the song was written during the first lockdown on my tiny bedroom floor. It evokes the feeling of standing in front of the ocean during a rainy day, while contemplating love and the romanticism of relationships. It encompasses those contrasting feelings of first loves and fairy tales crumbling down – idealistic relationships that don’t translate into the real world. It’s an interplay between feelings of solitude and hopes for true love, but at the same time, with the realisation that ‘Disneyficated’ love doesn’t exist“.

From a very young age, Klaya was impassioned by music. From transitioning into her adult life and into higher education, she strayed from performing; however, through soul searching, she rediscovered her musical calling and got in touch with her utter aptitude in the performing arts. Klaya impressively wrote ‘Water Horizon’ within just 10 minutes — truly showing the extent of her raw talent. The ‘Water Horizon’ single and music video are beautiful monuments symbolizing Klaya’s pursuit of her musical career dreams; they are worth checking out.