BAISE-MOI, one of the most controversial French films ever made, will be released on DVD for the very first time in the UK on March 25th. 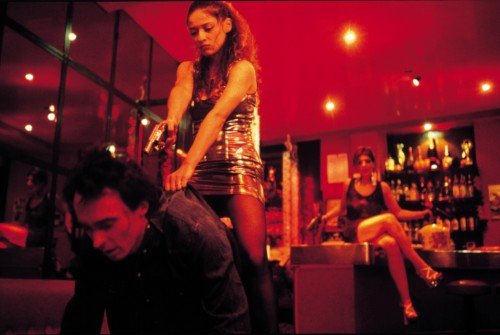 This Arrow Video’s outrageous highly anticipated release also marks the first time that BAISE-MOI will be available in widescreen format. 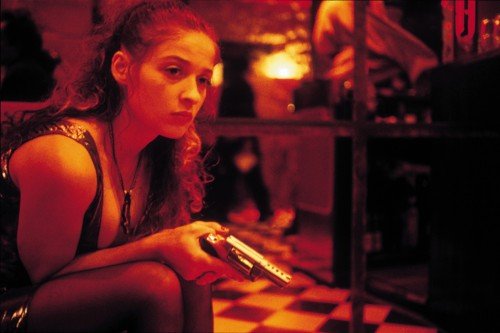 Sex and shooting assault the senses in this early-noughties cult classic; a bloody buddy movie that’s like Thelma and Louise on acid.

Co-directed by Virginie Despentes and Coralie Trinh Thi, BAISE-MOI was banned upon release in its native France in 2000. Steeped in gratuitous violence, the film has provoked as much horror as it has acclaim, debate and column inches. 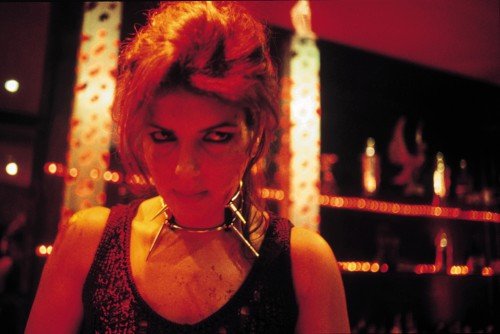 In Australia, the film remains strictly prohibited to this day, carrying with it a fine of up to 275,000 Australian Dollars and a maximum of 10 years in prison for sale, hire, distribution, exhibition, import or possession of the feature.

Filmed on location in Biarritz, Bordeaux, Lyon and Marseille using digital video without additional lighting, the films low-budget look once again divided critics; while some thought it added to the film’s uncompromising style, others strongly disagreed, with the New York Post going as far as to state that it “looked like hell”.

Special features on this definitive DVD edition of BAISE-MOI include a 40-minute “Making Of” Documentary with the directors and cast; a Collectors Booklet featuring writing on the film by Kier-la Janisse and Virginie Despentes; Q&A with both directors; the original Theatrical Trailer; and an Exclusive Reversible Sleeve (featuring newly commissioned artwork by Joe Wilson).