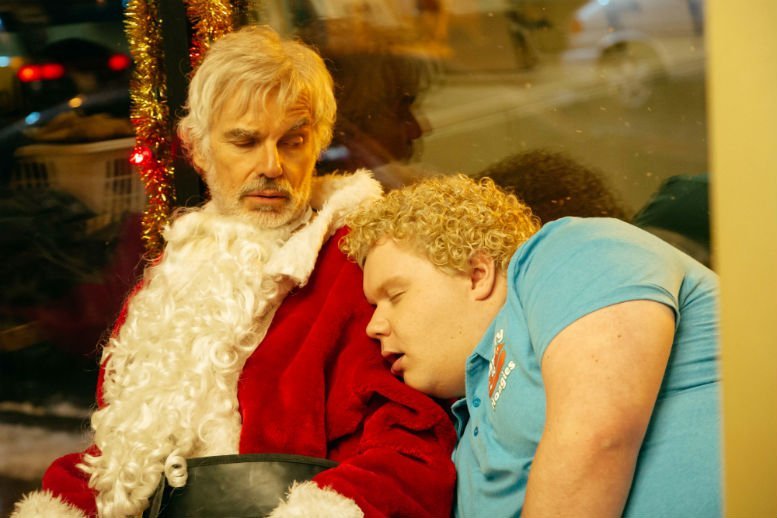 Fuelled by cheap whiskey, greed and hatred, Willie teams up once again with his angry little sidekick, Marcus (Tony Cox), to knock off a Chicago charity on Christmas Eve. 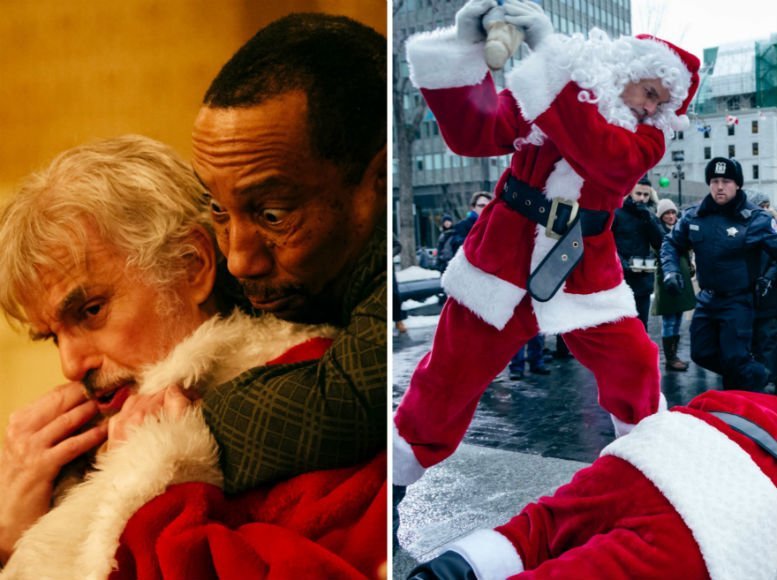 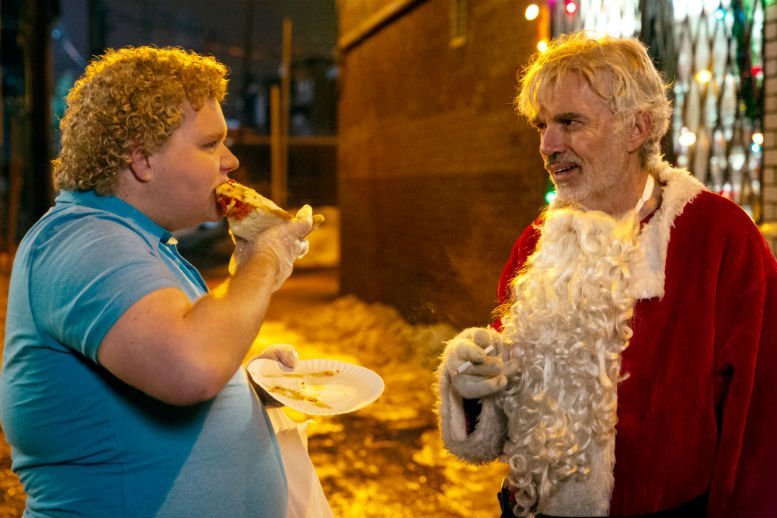 Along for the ride is ‘the kid’ – chubby and cheery Thurman Merman (Brett Kelly), a 250-pound ray of sunshine who brings out Willie’s sliver of humanity. Mommy issues arise when the pair are joined by Kathy Bates, as Willie’s horror story of a mother, Sunny Soke. A super butch super bitch, Sunny raises the bar for the gang’s ambitions, while somehow lowering the standards of criminal behavior. Willie is further burdened by lusting after the curvaceous and prim Diane, played by Christina Hendricks, the charity director with a heart of gold and libido of steel.

BAD SANTA 2 will be released in cinemas on 23 November.