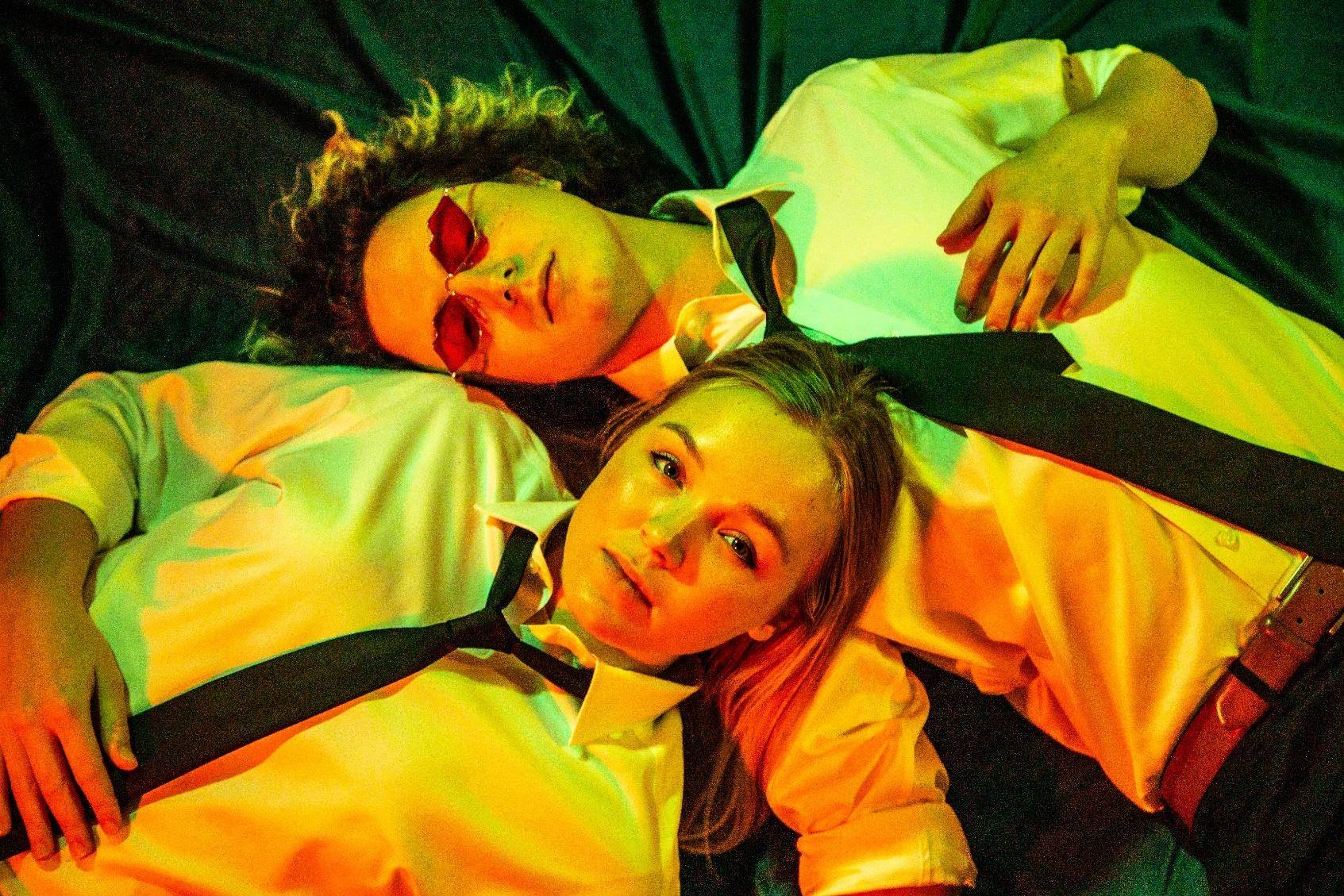 Arriving on 16th April, the highly anticipated six-track offering is sure to be brimming with hazy melodies and whimsical lyricism, with Nevermind being a perfect example of both. The track borrows from shoegaze and grunge, with richly textured vocals and irresistible electric riffs creating a rhythm that was destined to be played on repeat. Inspired by being strung along in a one-sided relationship, it encapsulates the complicated emotions of heartbreak and resentment and gives their signature sadcore approach a grittier edge. “‘Nevermind’ is about being let down, and then pretending like you never cared to begin with,” Babygirl explains. “The lyrics come from a defensive and cynical place, so we wanted the chorus melody to have a sweetness to counterbalance that. The production on it is inspired by 90’s rock and Britpop — artists like Oasis, Bends-Era Radiohead, and Elliott Smith were definitely on our minds while making it.”

After causing a stir with their debut single Overbored in 2018, Babygirl have gone from strength to strength, with their music racking up over 6 million streams on Spotify. The Toronto outfit was scouted for Spotify’s RADAR Canada program, which has seen their status rise from promising to pop’s next big thing. With Nevermind out now and Losers Weepers set to fill earphones worldwide next month, expect to hear a lot more from Babygirl this year.