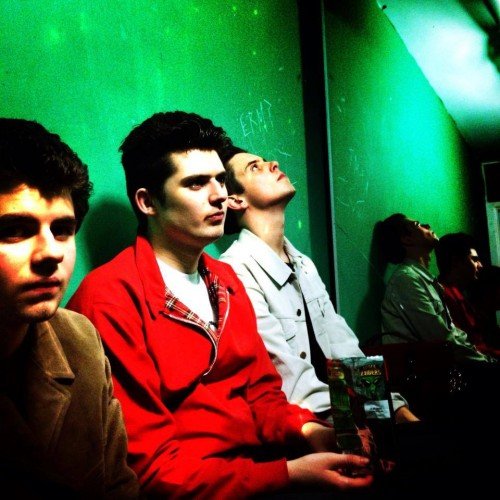 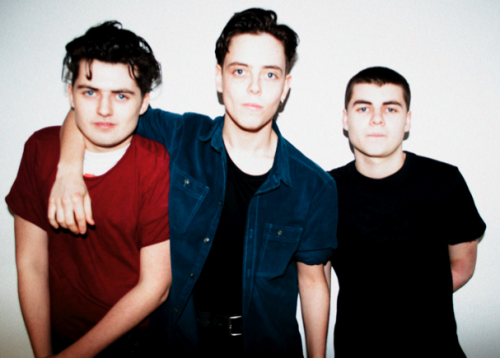 After the band’s well documented incendiary live shows both in Scotland and London, this new track have plugged into a similar vein of their strong debut single Pure Evil’s youthful exuberance and dragged it kicking and snarling into their own corner.