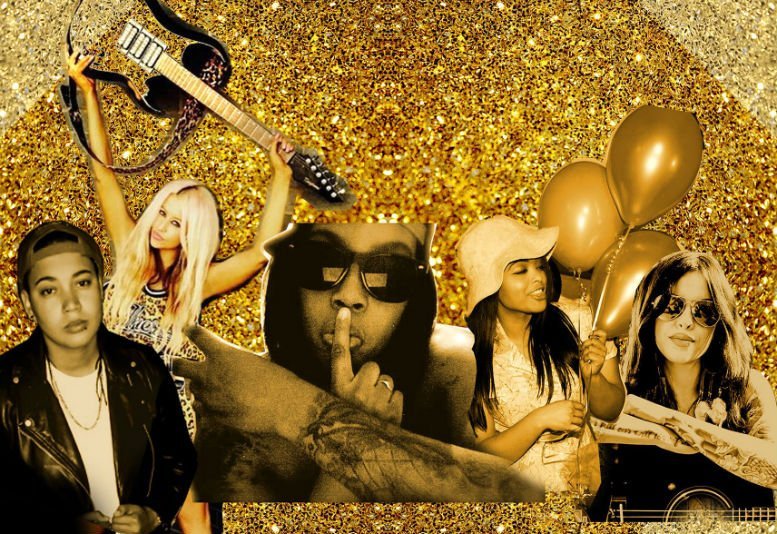 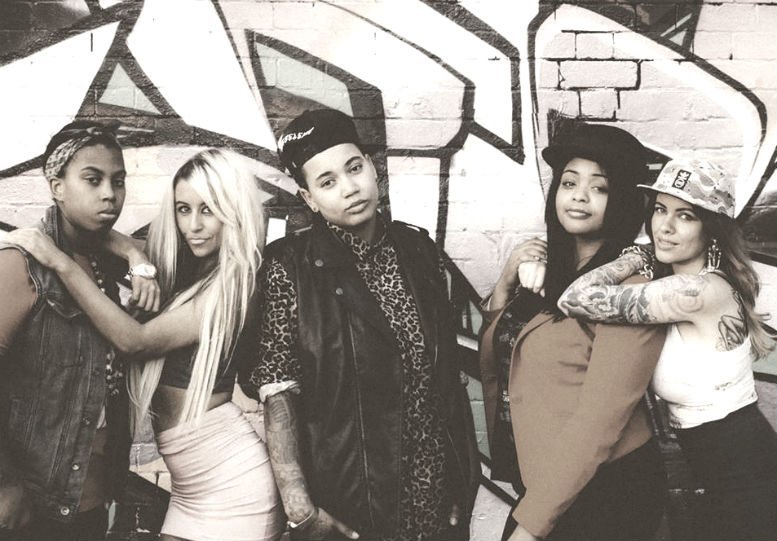 ‘Tired of Love’ is a slickly produced pop gem, with a delicate nostalgic RnB vibe…“It’s about when love becomes a game and you’re not a game player” says Monique. “The feeling that you’re constantly chasing something that was never there.”

Cara adds: “Our love of street poetry, spoken word and rap has influenced many of the songs, but also rock n roll bands, soul/Motown, trippy 60s and 70s bands, the roots reggae and roots hip hop artists, basically anything that is heartfelt and soulful and stands for something positive…These are songs that reflect our love of music of all genres. We wanted to bring any musical differences that might exist between us and unite them, we think the music speaks for itself, uncompromised, accessible popular music.”

‘Tired of Love’ is out September 9th, the debut album, ‘Baby Queen’s is out October 28th, both via Strangetown Records.