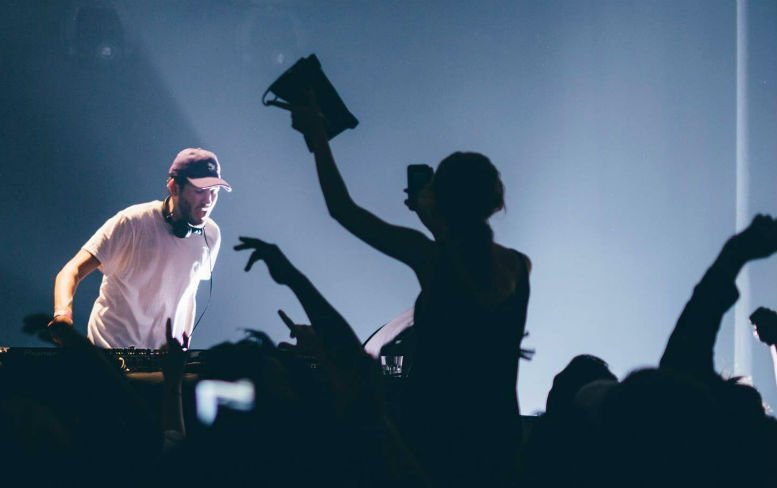 To get a taste of his solidly futuristic offering, check out this galvanizing performance featuring new hot artist Leikeli47, on The Late Show with Steven Colbert.

Pre-orders for the album come with instant grats for ‘Day Ones’ and the previously released ‘GoGo!’