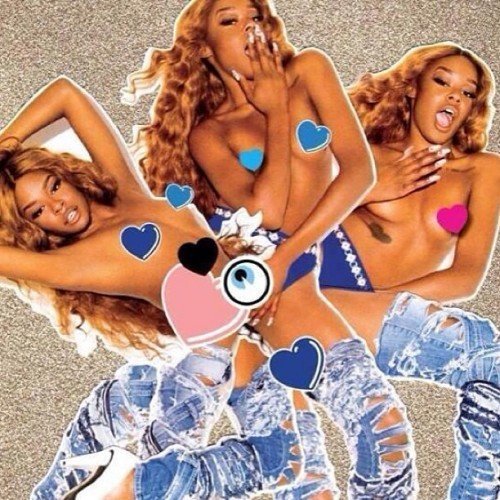 Azealia first performed ‘ATM JAM’ during her amazing set at Glastonbury this year. 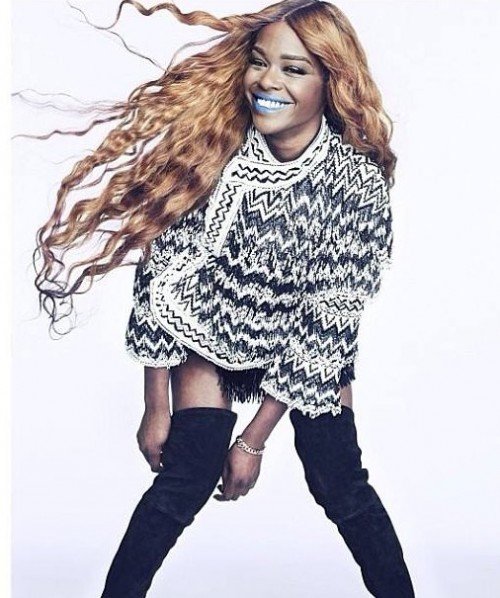