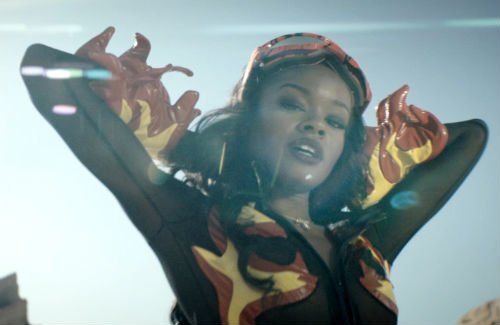 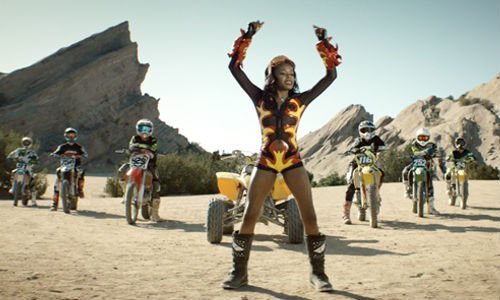 ‘Heavy Metal and Reflective’ is produced by Lil Internet and is available to download now via iTunes.