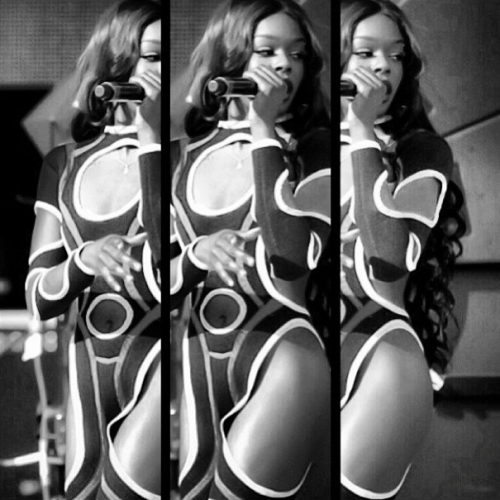 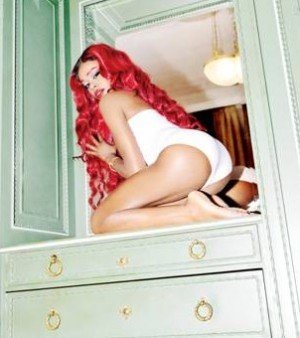 Azealia first performed ‘ATM JAM’ during her amazing set at Glastonbury this year.

In addition to that, this summer has seen Azealia Banks perform at several other European festivals to critical acclaim – from Roskilde festival in Denmark and Pitch festival in Amsterdam to Melt festival in Germany and a headline slot at London’s Lovebox.

All between stints in the studio finalising her much anticipated debut album ‘Broke With Expensive Taste’, due for release later this year.