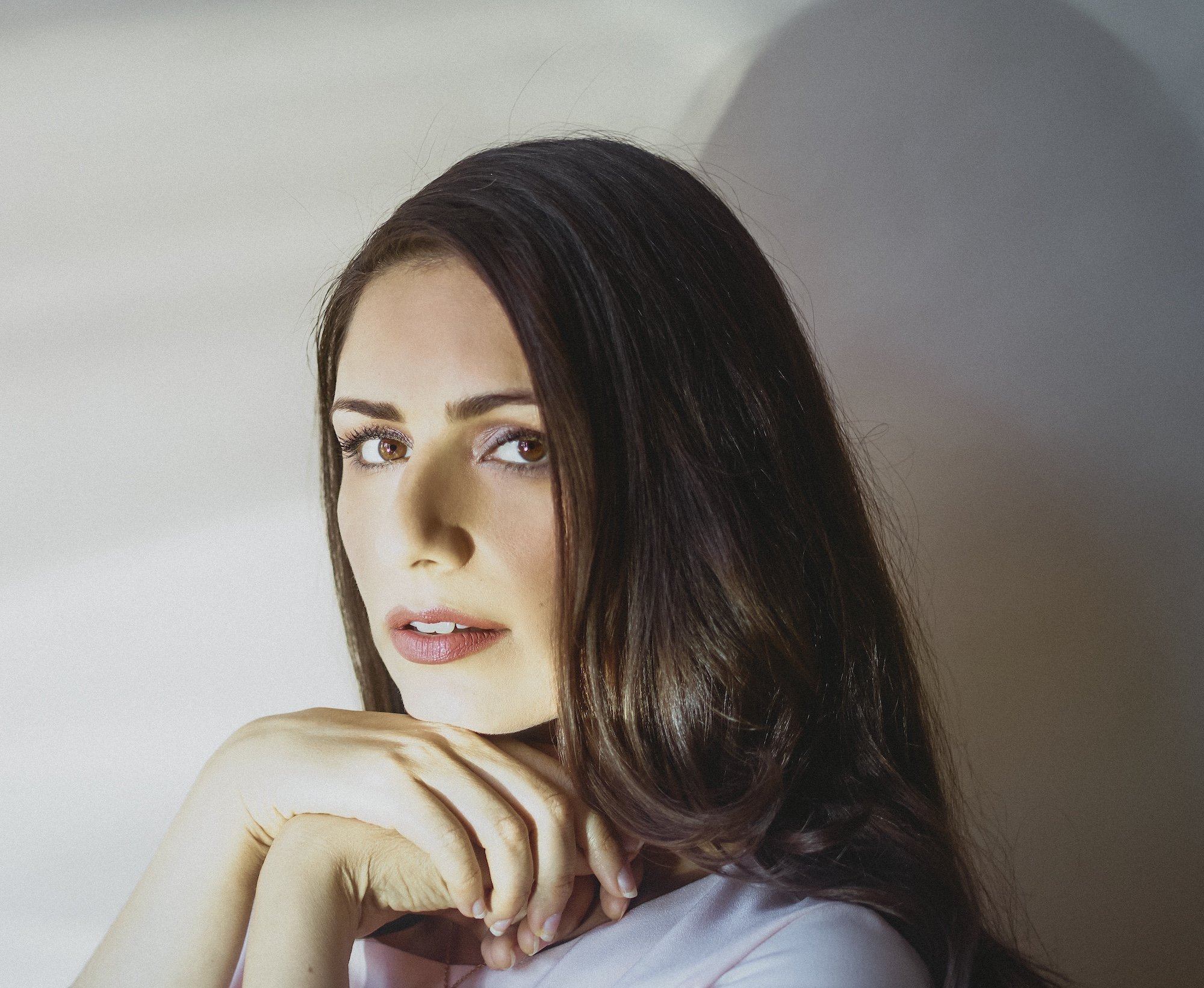 London-based songwriter Azadeh returns with one of her most emotively charged pieces of songwriting to date in the form of Nothing More. Employing her uniquely powerful vocal style, it’s a track rich in emotion, building from an acoustic, piano-driven introduction to an epic crescendo on the chorus.

While still in the early stages of her musical career as Azadeh, the London songwriter has an enviable wealth of musical experience to call upon. Being of Persian descent, she has crafted a catalogue of her own unique fusion of Western Folk inspired Persian songs, leading to support from BBC Persian and performances at the Edinburgh Iranian Festival and the San Francisco Yerba Buena Centre. She’s also embarked on solo UK tours with the likes of Robert Cray, Jools Holland, Melanie C, Deacon Blue and Status Quo. She’s also graced the stages of some of the UK’s best-known venues including The Union Chapel, The Barbican Theatre, Liverpool Echo Arena, London’s Roundhouse, as well as regularly playing the famed Hotel Café in Los Angeles.

The new single showcases the wealth of her talent through the vehicle of a powerful, anthemic balladic-pop track. Speaking on Nothing More the talented songwriter states: “Nothing More is a song about a moment in time when you know a relationship is well and truly over and it’s time to take a deep breath, turn around, walk away and never look back. It’s a song about that turning point when you reach a crossroads in life and the new path you have chosen may not necessarily be the easy one – in fact it may be full of unknowns and great hardships – but in the long run it will become the most fulfilling and life affirming journey yet. Its easy to stay in a place, or in a relationship of any sort, where you simply go with the flow, but that uncomfortable lingering feeling can gradually snowball into a voice that can’t be ignored: you will never be happy until you leave.  Nothing More is about honouring that voice. ”