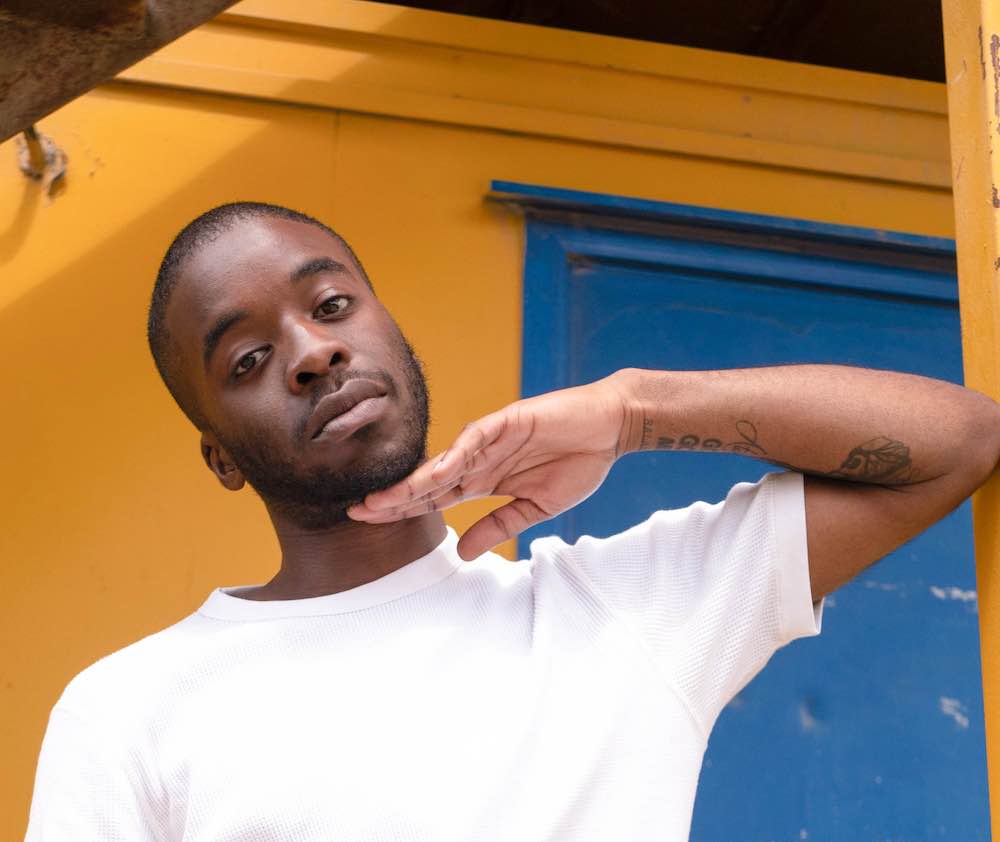 Ayar may have been laying low the whole year, but before 2019 ends, he comes back with a release of his brand new project titled Keeping Up With The Neighbours, which becomes a fifth project in the past three years from the East London native of Nigerian heritage.

Ayar is revered for his vivid storytelling, smooth instrumentation and hard hitting rap records about growing up and trying to survive in London and tackling difficult themes of love, hate, family, growth, and the black British male experience, however fractured, which got him recognition from tastemakers such as Complex or MTV. The 6-track project opens up with Puddles with Ayar describing his East London growing pains and closes with Sovereign, seeing the rapper coming to terms with his current life.

The rest of Ayar’s Keeping Up With The Neighbours EP sees the exciting rap talent learning how to look up instead of staying down, and trying to come to terms with how lonely it can be attempting to follow the best path, while facing some of life’s most daunting questions for a young black British man trying to cut through the noise in London.

The smooth jazz backdrops accompanying Ayar’s rap sensibilities are provided by some of the UK’s most exciting new producers, such as NK Music, D’Artist, GMP, Novmber, ZENOBLVCK, Dreamlife and Yondo.

Speaking about the inspiration for his Keeping Up With The Neighbours EP, Ayar says…“The inspiration for this project came from me really pondering on how, because I’m trying to keep up with my surroundings, I’m ultimately being dictated to by whatever situation is in front of me. In the 1936 book, ‘The Next 100 Years’, Clifford C. Furnas writes that the phenomenon of ‘Keeping up with the Joneses’ is descended from the spreading of the peacock’s tail. Perception rules a lot of people’s lives in a negative and positive way, something I thought perfectly summed up where my thought process is, at the moment”.