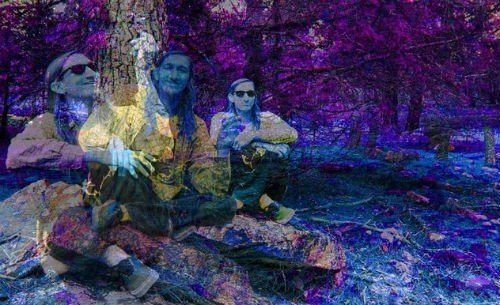 Axxa/Abraxas, the musical moniker of 23 year-old Atlanta’s Ben Asbury, unveils “On the Run”, a slice of pure fuzzy psych, taken from his self-titled debut, out now via Captured Tracks.

Here’s the first single from the album, the smart synth pop gem “I Almost Fell”:

Ben explains: “I Almost Fell” touches on how ideas and experiences that seam significant at one point in time can seam so trivial in retrospect”.

The tracks that make up Axxas/Abraxas were written and demo’ed around the time Ben was in college, where he was studying psychology, religion and sociology…