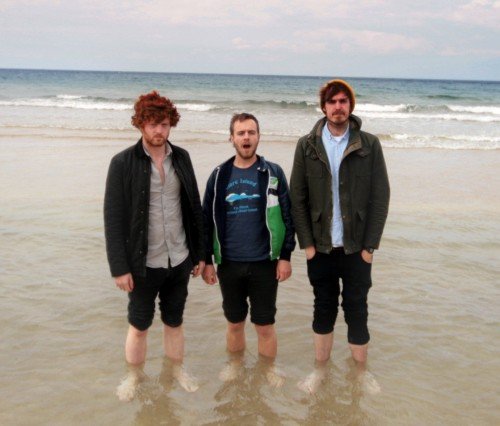 It is always nice to see homegrown talent do well and one such fast-rising act are Northern Irish band Axis Of. They have been working hard on the local and UK scene for a few years now and had some great success there.

With a debut album (Finding St Kilda) set for release there seemed no time like the present for us to catch up with the guys.

Hi guys. First up can we ask you where the band name came from?

We started this band when we were 17, so we had very different grasp on what cool was back then than we do now.

We were very influenced by political bands such as Propagandhi and Strike Anywhere, so it was based on the “Axis Of Evil”, but we dropped the Evil for greater ambiguity. 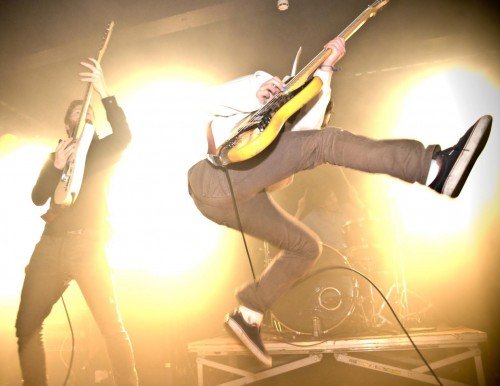 Cool. So what can you tell our readers about your debut album Finding St Kilda?

We write songs about the people we meet, the places we see and the experiences we get from choosing such an unpredictable career path.

How long did it take to make the album. Was there much material that never made the final cut?

The oldest song on the album was written 3 years ago. But we only settled on recording the album around 6 months before we went into the studio.

We were very ruthless when it came to dropping songs. There is definitely a mood on the record and as the songs were written over such a long period of time some of them simply didn’t fit. 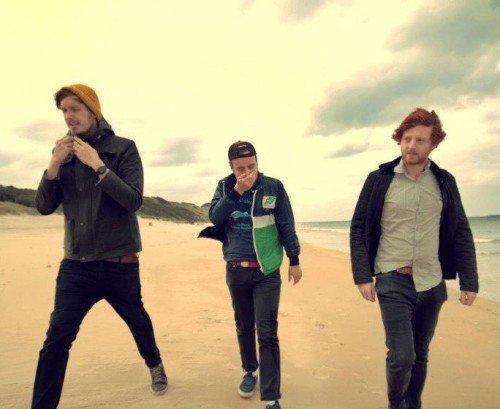 You have been very active on the local (NI) and the UK live music scene in recent years. Do they differ at all?

It’s hard to say. From our perspective NI seems better, but that’s because we have played so many gigs over here that we have built a fan base and have loads of friends.

When we play in new towns very few people have heard of us so the gigs bound to be worse than at home were we have a ready made audience of friends and family (most of the time).

What about your fans. Are you active on social media platforms and accessible to them?

We try and keep active as possible yes. If someone posts or messages about loving the album, we always reply to say thanks.

Its important because for a band like us, enjoying our album is only the first step, we are very much a live band and coming to see us on tour is what keeps us going, so we try and keep people updated about our touring schedule online.

Apart from your current tour schedule (ending March 30th at The Empire, Belfast). What does the rest of 2013 hold for Axis Of?

In between tours and festivals we’re starting to work on Album 2. We have already got a bunch of songs, and we’re going to keep writing, hopefully to be ready for the studio sometime in the summer.

Have you been approached to perform at any of the major music festivals?

Not just yet, we love playing festivals so hopefully that changes. There is some European festivals I would absolutely love to play. Sziget in Hungary being one of them.

What would you say are the bands highlights to date?

Our first packed out show in Belfast, our first show in mainland Europe, getting signed, being on tour with The Bronx.

Probably releasing Finding St Kilda though trumps them all.

What inspires your songs and how do you go about creating a new piece of material?

One of us either has a riff or a full song, we then bring it to the group, learn it, then make the necessary changes. Sometimes the changes are small, sometimes huge.

Our song topics can be quite diverse, even within one verse or chorus. We write about, human relationships, history, our environment, life on tour and inspiring characters either from literature or from our travels.

Finally when the band formed was there a plan. For example had you any personal/collective goals to achieve

When we started we had two goals, we wanted to write music that we would want to listen to and lyrics we thought were interesting and important.

As any band would testify, the music we listen to has changed a good bit since we formed, but we have moved with that and it only adds variety to our sound.

Check them out!
AXIS OF live: March 30th – Belfast – The Empire