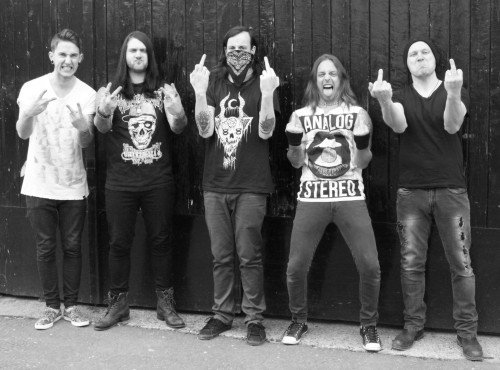 AxeWound’s pedigree is inarguably first class – since they feature guitarist/vocalist Matt Tuck from Bullet For My Valentine and singer Liam Cormier of Canadian hardcore bruisers Cancer Bats, prime movers both in two of the most exciting bands to have emerged onto the metal scene in recent years. 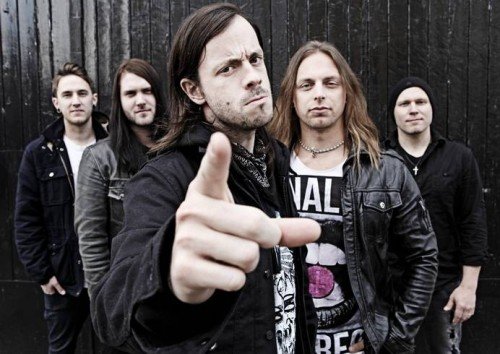 Tuck says: “It was very intense, very demanding but that’s how we wanted it to be,”

“No pre-writing, no rehearsing… just booking a studio and going in and doing a song a day. We wanted to capture something that happened right there and then.”