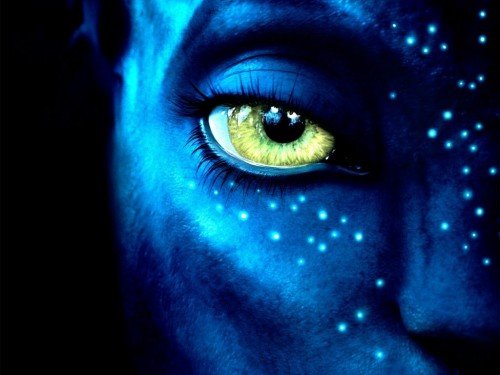 Going underwater seems to be a running theme for Cameron, who helped produce the 3-D underwater cave adventure “Sanctum.”

Last April James Cameron told Hero Complex that he is going to â€œfocus on the oceans of Pandoraâ€ but not much else.

Now Michelle Rodriguez thinks there is a chance to return but Cameron hasnâ€™t offered her anything.

If Sigourney Weaver thinks she is returning, we suppose any character can.

In the interview with AP, Rodriguez also confirmed and expanded Cameronâ€™s â€œoceanâ€ comment, saying the sequel â€œwill take viewers underwater and will be extraordinarily beautiful.â€