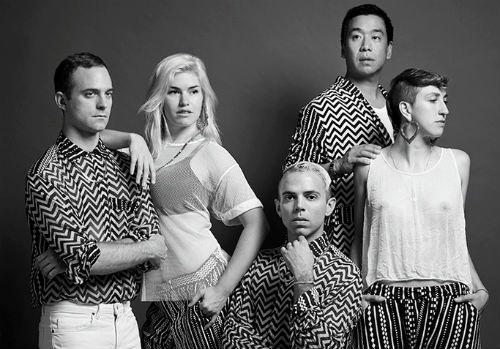 Beginning as a side-project for Fischerspooner band mates Le Chev and Ian Pai, the discovery of vocalist Tom Hennes (a.k.a. TC) provided the perfect final ingredient for their party-starting sound. They have been described as “New York City’s freshest Super-Pop act to come out since Madonna”. 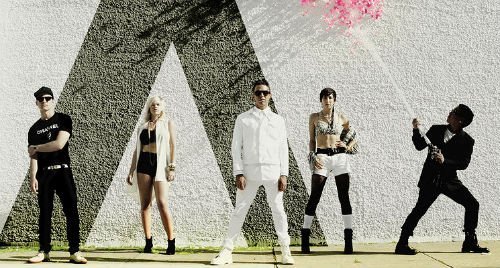