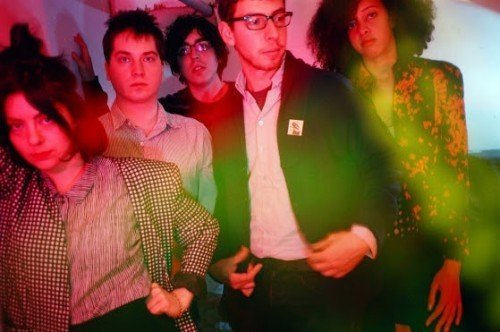 Check out their free download ‘I Love It’ Icona Pop cover.

Unlike previous efforts that were meticulously mapped out, the songs that would become ‘Electric Balloon’ were “…a family effort.” according to frontman Carlos Hernandez.

For the new album, former Columbia composition student Hernandez relinquished the reins a bit, opting for a more organic approach to writing the material for what would become ‘Electric Balloon’. 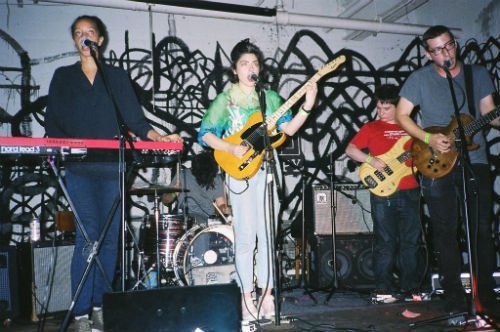 As Hernandez explains, it was a “…birth of confidence. I grew closer to my bandmates, began to see the roles of a family playing out. Ethan cooks dinner for all of us, we make lewd jokes, and then ‘after-dinner storytelling’ takes the form of playing music…the stories and moments here are clearer, as in a conversation.

The moment appears, you grab it with your hands, screw the lid on the mason jar. There was no tweaking, no second-guessing. Julian’s mantra for the process: ‘First thought best thought.’….And for my part, I sing my best about encounters, friendships, some moments beautiful and others painful.

A bike shop manager in New Orleans, a derelict porch on Brighton Beach, a yellow sweater in a kitchen in the Catskills, a water duct in the New Mexico desert…”