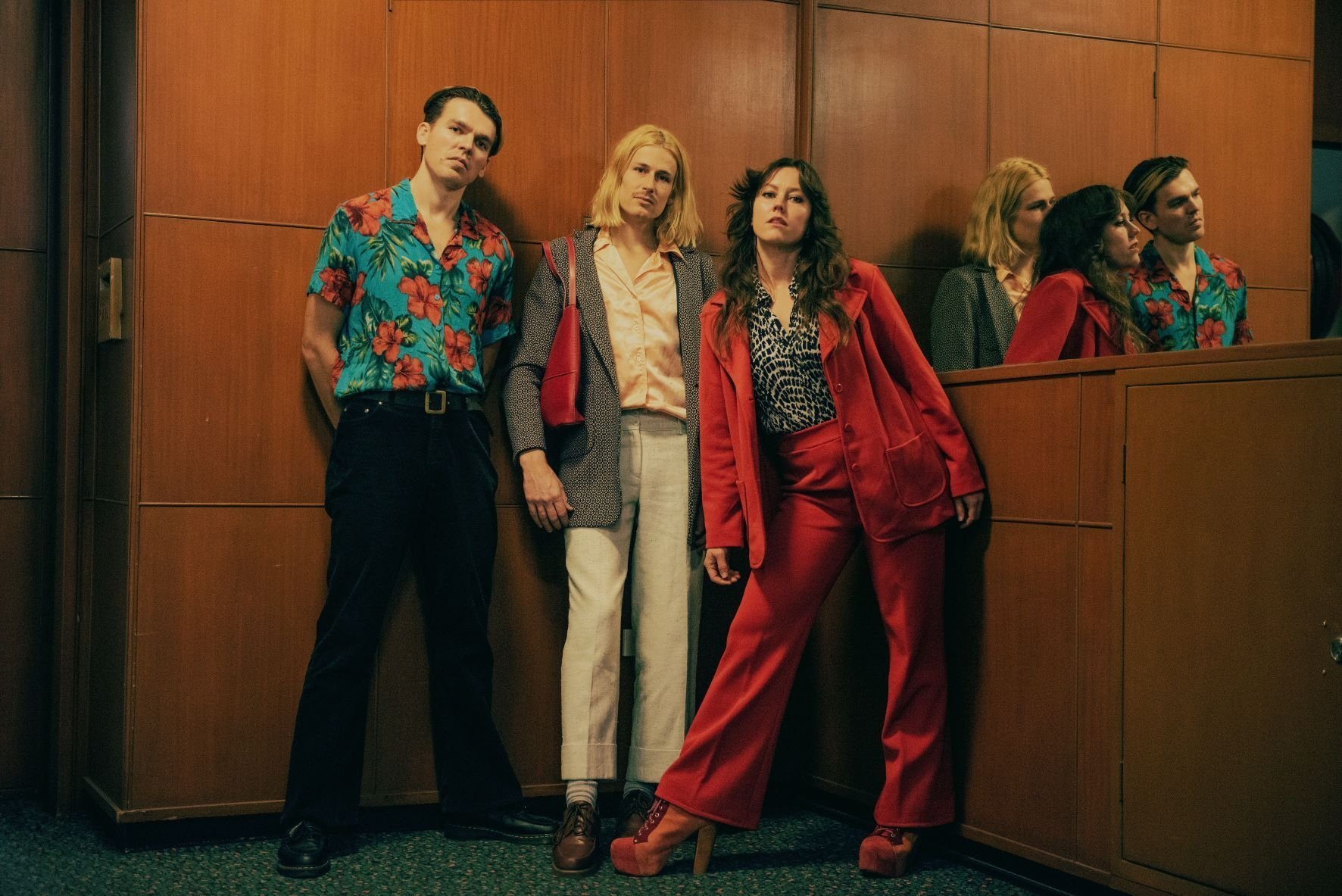 Existing in the space between Sunshine Pop, 70’s groove, and Neo-Psych, the band mix elements of indie-pop, soul, funk, psych-rock and more, to create their own brand of danceable, yet vulnerable energy and it’s all over this track. Such groove!

Greatest Hits is the project of Australian artist, Ryan Cooper. Henry Chatham (bass), Chelsea Foley (vocals/percussion), and a rotating line-up of musicians. After receiving BBC Radio 1 support in the UK, an official Triple J add in Australia, the band have had a huge year supporting the likes of Donny Benet, San Cisco, King Stingray, The Buoys.

The single ‘Nuclear Love’ is out now, the EP ‘Volume 2’ is available December 3rd.