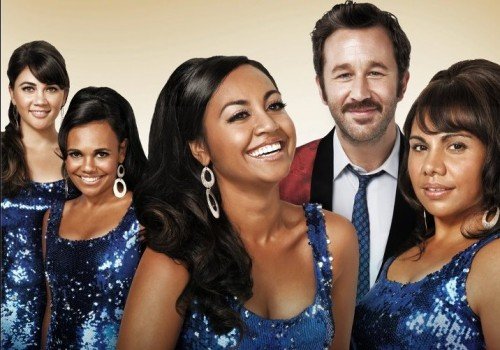 Irish actor Chris O’Dowd (Bridesmaids) takes centre-stage as a band manager with a penchant for whisky and a passion for soul music, who spots the sparkling talent of an unlikely girl-band in this feel-good charmer inspired by a true story.
The soundtrack, which features all the music as seen in the film, is a triumphant collection of 60s soul classics, performed by the film’s lead actress and Australian singing sensation Jessica Mauboy. 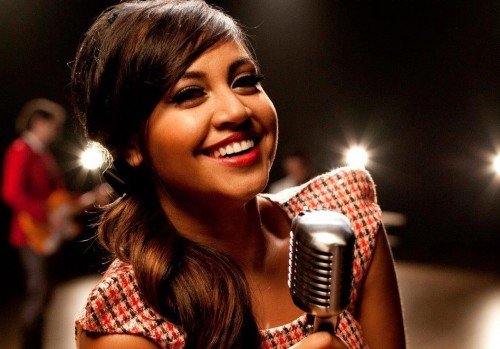 The soundtrack also features the track ‘Gotcha’, a punchy and powerful pop with 60s sound, written by Jessica Mauboy along with Ilan Kidron from the Potbelleez and Louis Schoorl.
Making it’s debut at the midnight screening of the Cannes International film festival, ‘The Sapphires’ received a standing ovation following a special Gala Screening and was the only Australian feature film selected for this year’s festival.