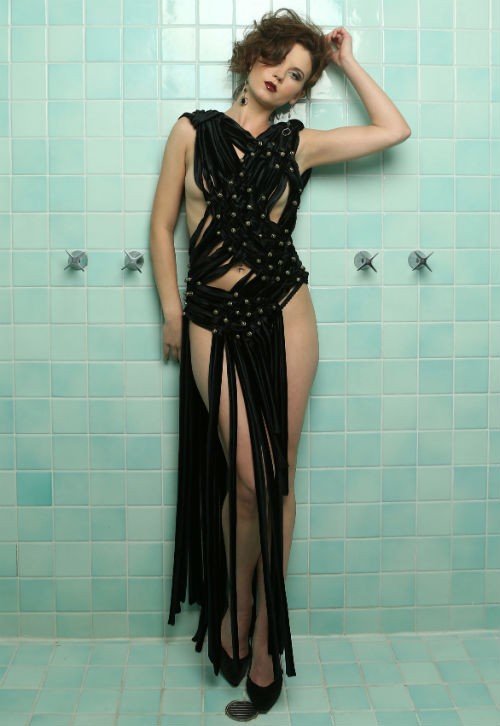 Australian beauty Natasha Leigh has been setting men’s hearts a flutter in her native land for a few years now. Her appearances in such shows as the iconic soap opera Neighbours , stage productions and many other top OZ TV programs have already cemented Natasha as an actress with talent to spare.

Now we in the UK are finally getting the chance to see her smoulder on the screen here too, as she brightens up BBC hospital drama Holby City.

Fame were very impressed to see the lovely Miss Leigh get named ‘best dressed’ at the Inside Soap awards this year and thought we should try to get a chat about her career and what appearing on a show like Holby means to an actress. Here are highlights our interview with Natasha. 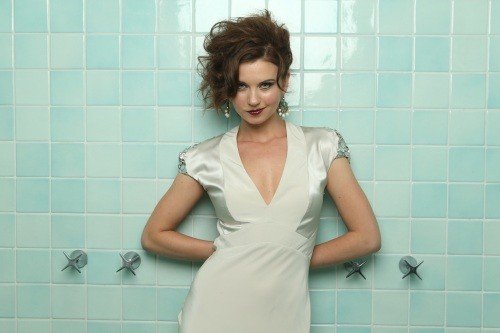 Hi Natasha. Thanks for taking the time to chat with us. You are already making a mark in BBC 1 hospital drama Holby City. How did you get the part?

I got the audition when I was in Los Angeles. I put an audition on tape and sent it to the UK.. Next week I had a Skype meeting with producers and started filming the next week!

Is it difficult to join the cast of a long-running show like Holby City. Do the cast welcome newcomers into the fold with open arms?

Absolutely! The cast & crew were so welcoming and beautiful. I felt like part of the family right away!

You of course began acting on stage and screen in your native Australia. Are there any differences to how you approach acting between there and the UK?

Not really, besides the accent.. I had to really articulate my words to lose the Aussie slang or else no one would be able to understand me! 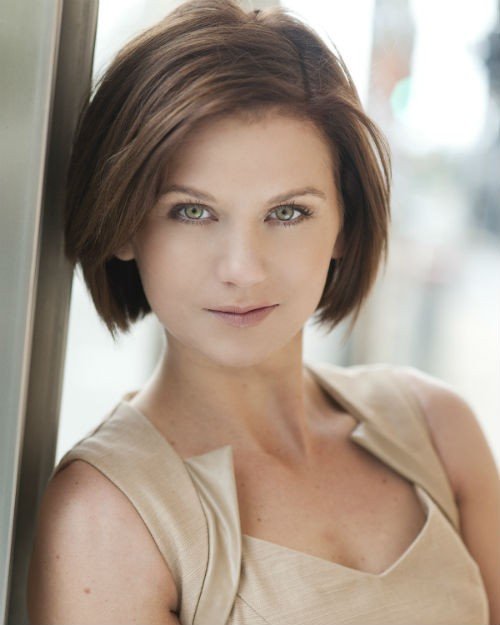 We know you were a part of the cast of Neighbours. That show is iconic across the world. Can you describe how it felt to be a part of such a huge TV soap opera?

It’s funny because my parents actually live down the road from Ramsey St! I have also worked with a number of the cast & executives on other projects, so it was nice to catch up with them on the job.

Your appearance at the recent Inside Soap Awards saw you named ‘best dressed’, did you intend to turn heads that night with your outfit?

Of course! It’s always nice to turn heads when you get glammed up; that’s the point isn’t it! But I had no idea about them ‘judging’ anything, so that was a surprise!

What prior knowledge did you have of Holby City before you joined the cast?

For the auditions I did a lot I research on you tube & BBC website… So when it came to filming, I was pretty clued up. 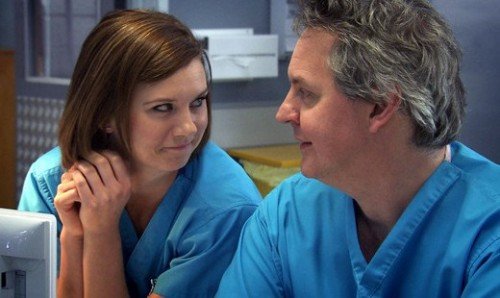 Hospital drama’s are renowned for being highly accurate in their depiction of their subject matter. Have you undergone any training to ensure you understand what you are saying/doing?

There is always a nurse on set to show us everything & a surgeon there when you’re in theatre. There is so much going on when we film that you don’t see on tv! Bit frustrating actually, when you know the scene took 3 hours to do & you are on for maybe 15 seconds!

Your Holby character Dr Birwood has been a very flirtatious one to date. Do you enjoy roles such as this. are they tougher or easier to portray?

Lilah isn’t exactly ‘flirty’, she is just open & likes to get on with everyone.. Some might take it he wrong way that’s all… But yes, I love playing dynamic, interesting characters! Lilah has a lot of layers which is a joy for an actor to play! 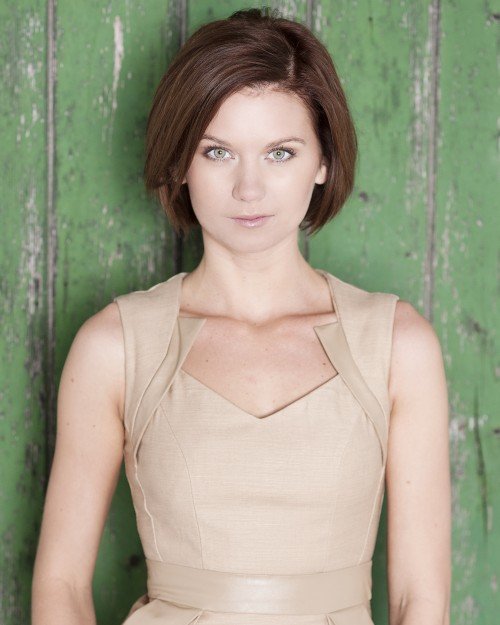 May we ask how you feel about being asked to do photo-shoots and other such things. Are they something you enjoy doing?

I love having my picture taken, yes. It’s what I love about film too, the camera sees everything, you cant lie to it… you have to be totally present, vulnerable and swiched ON! It’s very liberating!

When you first got the acting bug, what was your dream?

What I love about acting is that I will never ever master it! There is always something to learn, more to find, deeper to go… That’s enough motivation for me to keep evolving in my craft! 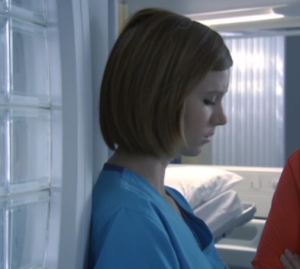 Do you know how long you may stay with Holby City for?

My last episode is on New Years. It has been much like a film for me; a strong story line with a fantastic finale!

Have you much insight into the future of your character?

The next few eps are pretty hard on Lilah, she leaves the shoe for a bit, then it all comes together very powerfully!

So I think just do what it love and keep doing it!
@MsNatashaLeigh
Photos by Lucas Dawson
©FAMEMAGAZINE.co.uk