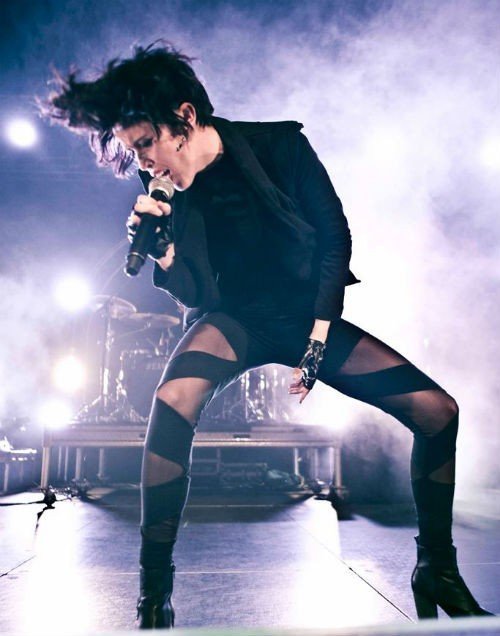 AUSTRALIAN band The Jezebels have added Belfast to their UK and European tour. The band, best known for their alternative rock/indie and disco pop sound, were formed in 2007.

The four-piece have already toured a successful debut album Prisoner in 2011 after forming in 2007 as University students in Sydney.

However, they will play Belfast’s Limelight 2 on February 28 shortly after the release of their forthcoming second album which follows hot on the heels of their first single from the record The End, released last month. 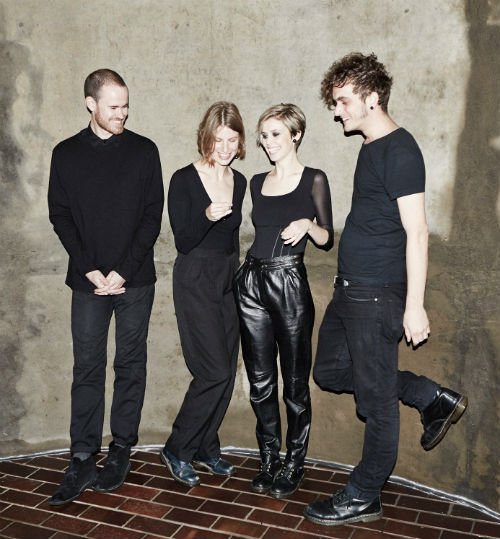 The Brink, produced by Dan Grech Marguerat (Radiohead, Lana Del Rey, The Vaccines, Hurts), is released in the UK on February 17 and their second single from the album Look Of Love is out on Monday February 24.

The Jezebels will be supported throughout the UK and European tour by Isle of Wight brothers Champs.

Tickets to the February 28 show are priced £14 and on sale now from ticketmaster.ie.

CHAMPS ‘ONLY A BULLET KNOWS WHERE TO RUN’ FREE DOWNLOAD