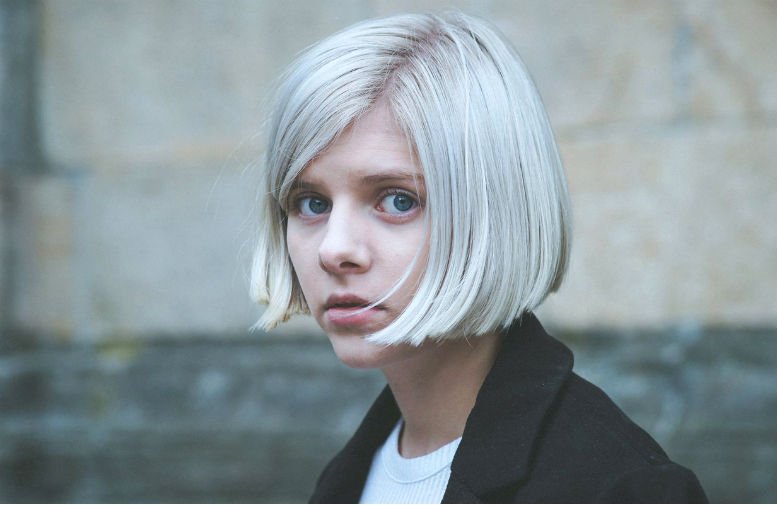 19-year-old Norwegian Dark Pop princess Aurora, stars on this year’s John Lewis Christmas ad campaign called ‘Man on The Moon’, with her dazzling version of Oasis’ ‘Half The World Away’.

The rather splendid TV ad, features “a young girl called Lily. Looking at the moon through her family telescope one night, she is amazed at what she finds, a man on the moon…She becomes determined to get something to the moon, to send him a message and show him that someone down here is thinking of him…”

Speaking about the ad, Aurora says: “It’s really wonderful to be a part of this year’s John Lewis commercial. I absolutely adore Christmas! I’ve been preparing my Christmas spirit since March, so it’s been lovely working on a Christmas advertisement during the last weeks. And also I think it is brilliant, ‘Show someone they’re loved at Christmas’, it’s a beautiful message and an important reminder. And also I love the moon. Very magical.”