AudioRokit.co.uk is a site that shows musicians which record labels, publishers, managers and venues are currently looking to sign new acts. 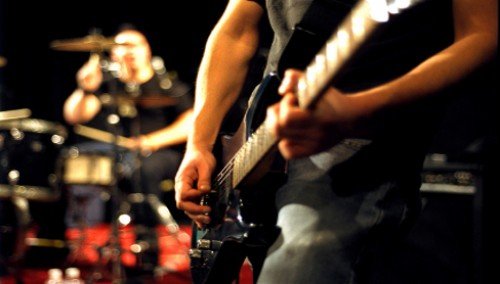 Now four months old, the website has already been a great success for many musicians including:

Darren, the founder of AudioRokit.co.uk interviewed record label A&R prior to designing the internal management system to make sure it was exactly what they wanted.

Being a musician himself he knew the need for such a site, and explains how it started in this video:

Already endorsed by successful musicians and published songwriters, they really are “Launching your career to stardom.”

“Straight of the mark Audio Rokit has been brilliant, I was contacted by artists hours after joining this online community! keep up the good work guys! Love it!” Scott Ashby – One Two Productions

Creating a profile with Audio Rokit is free. To submit music to the industry opportunities you have to be a full member which costs as little as £6.99/month.

Having recently launched the song submission tokens, musicians can now ‘pay per pitch’ making it a lot more accessible.
www.audiorokit.co.uk