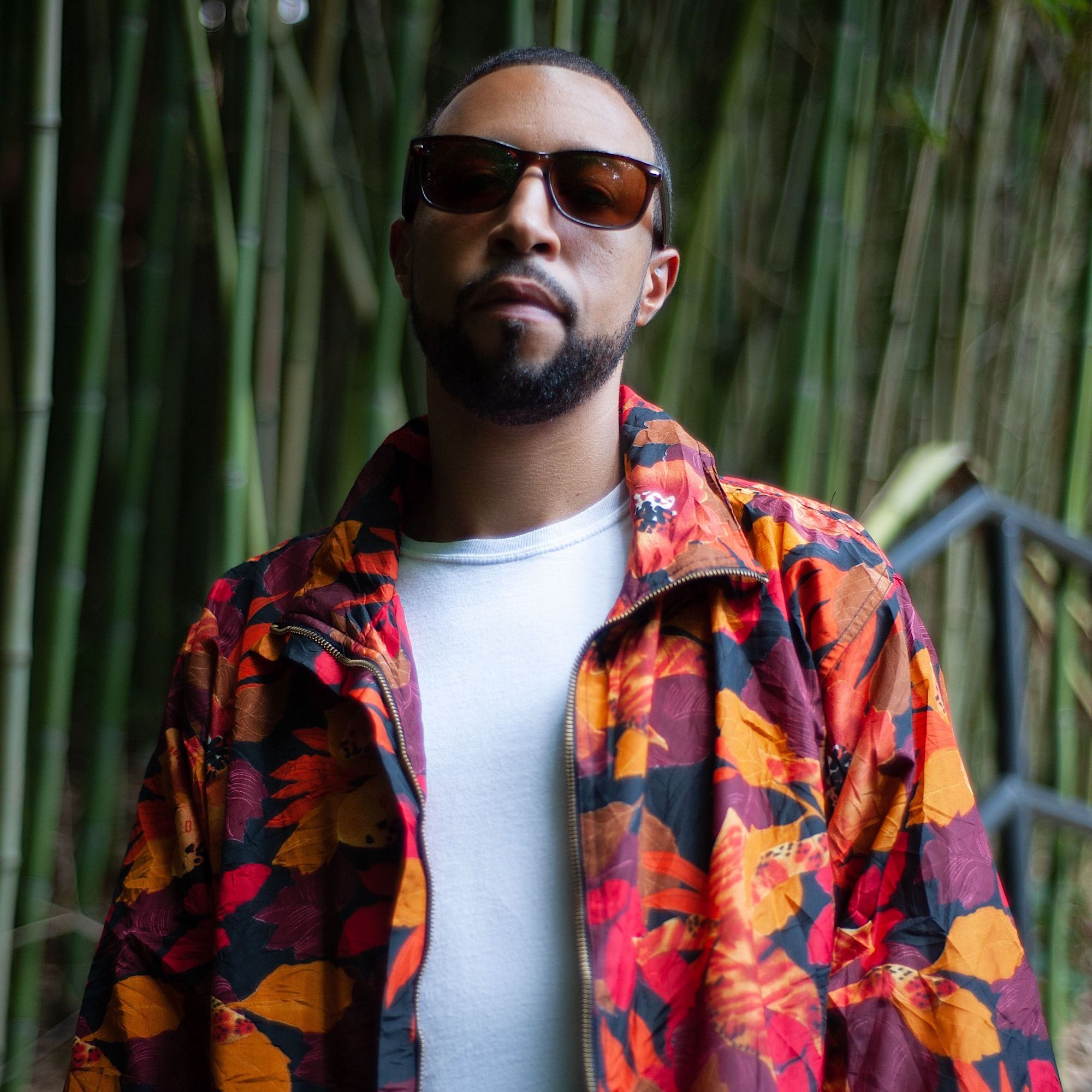 Having released two well received tracks in the latter half of 2020, Flex and Boston, Ray Dawn is reaching new heights with his brand new single Plush. Not one to hold back, Dawn is putting his own unique spin on modern Hip-Hop, infusing Plush with a chilled Funk vibes alongside the sparkling beats that we have come to expect from him.

Sharing his inspiration Ray Dawn divulged: “I wrote Plush shortly after purchasing my dream car in California.  Sometimes I have to pinch myself – the life I’m living is everything I dreamed about as a kid. Lots of sacrifice went into manifesting this future. Though I’m cozier than ever, the work is never over.”

The complex and charismatic Plush is evidence of artistic growth and a maturing with Ray Dawn’s sound, marking out with certainty his positive future as an emerging voice within the Hip-Hop scene.