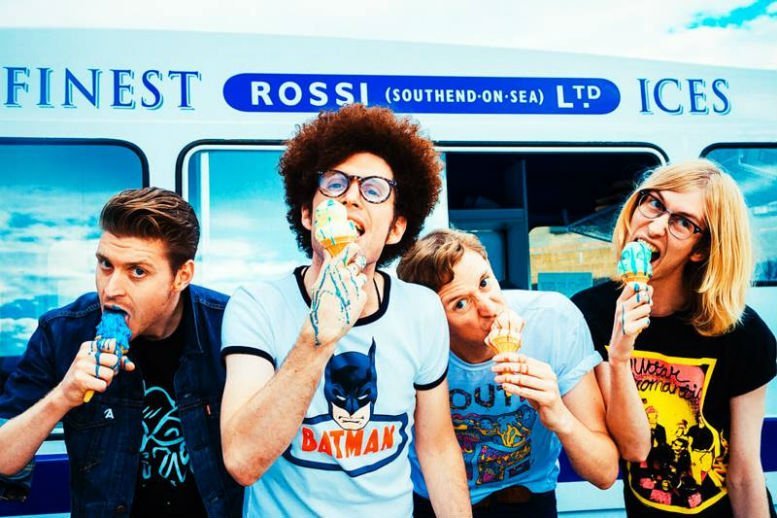 The track is another slice of their urgent and thoughtful odes to isolation, commercialization and loss of innocence…”Missing Persons is for the overlooked, the outsiders, the dreamers, everyone bloody-minded enough to create for art’s sake. An anthem for the believers and the bereft. Those slaving away at a zero hour Mcjob so that they can fill the remaining hours of their day with the business of creating.”