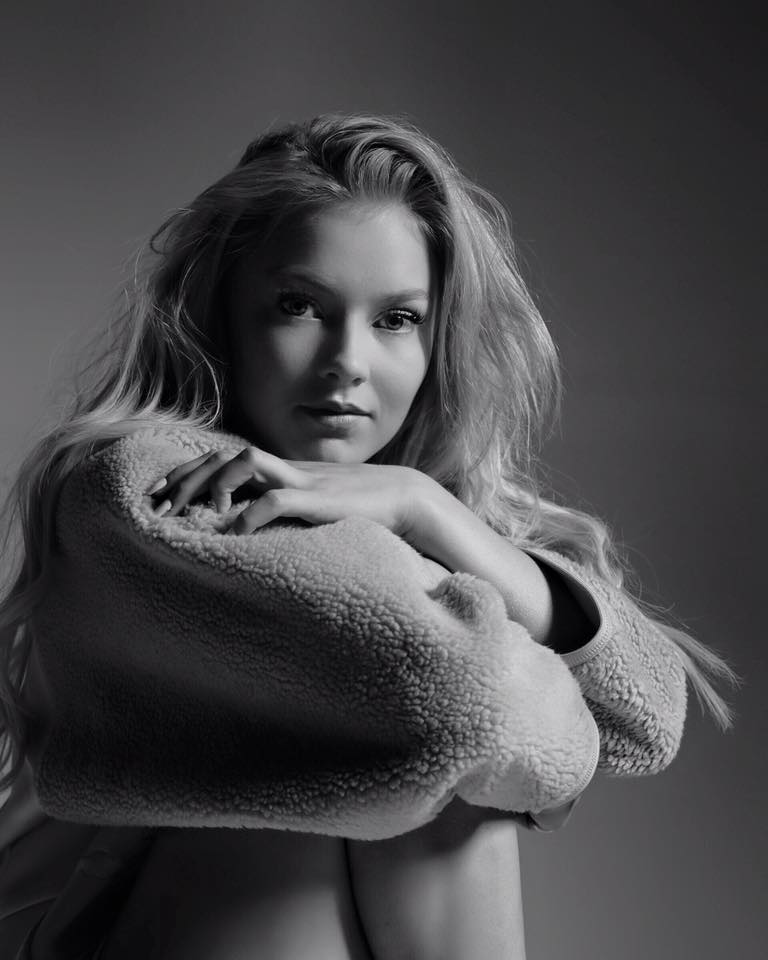 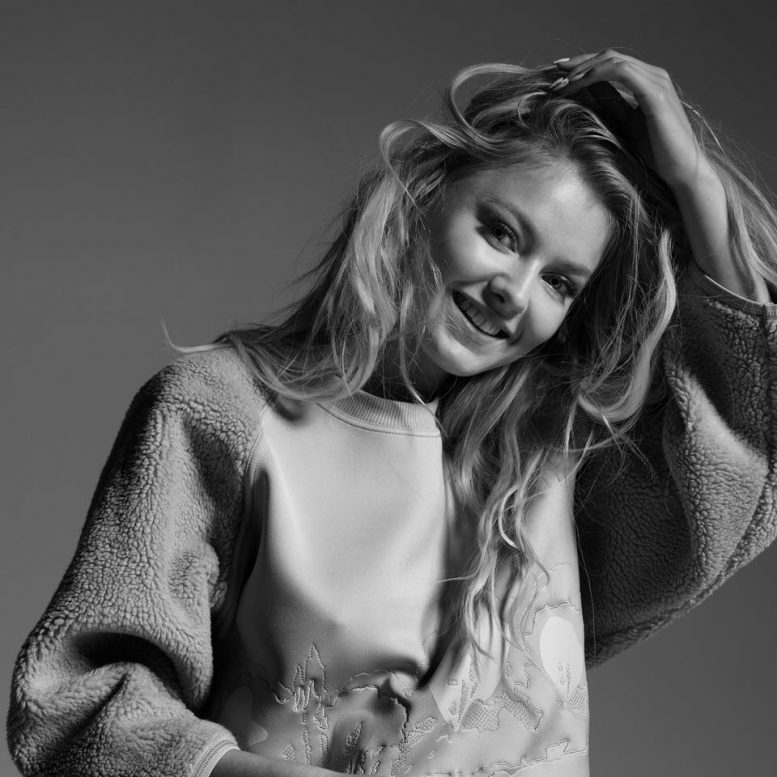 Following the release of ‘Paper Thin’, now she shares the video, directed by Andreas Öhman, for ‘Hurts So Good’, one more precious taste of her darkly sweet production.

Astrid S explains: “‘Hurts So Good’ shows another side of me, I think. It’s more like a ballad, and the range in it is a little different than what I usually sing. I really like the song very much, and I hope you do too!”

About the video, Astrid comments: “It was a very cool experience to do this music video. I went to Stockholm for two days, and we filmed it by a beautiful summer house outside of the city, as well as in a studio. It felt so uncomfortable doing the scenes with the actor which depict the aspects of a complicated relationship reflected in the song’s lyrics. But after seeing the final result it was so worth it. I’m very happy with the video, and I think it suits both the song and me.”