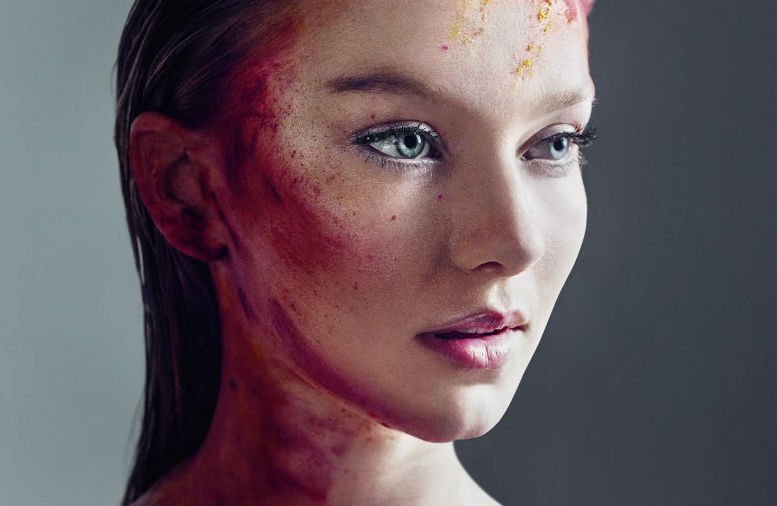 Norway’s talented and stunning electronic-pop princess, Astrid S, announces her self-titled five-track EP, which is released on May 20th via Virgin EMI.

To get a taste of her dark and sweetly enticing sound, from the ‘Astrid S EP’, here’s ‘Paper Thin’

Speaking about her EP, Astrid says: “Until now, my fans have had to wait a long time to hear new music from me, one track a year! But, I’ve been in the studio, working hard, and now I have lots to share with you. This May, my first 5 track EP will be coming to you all to listen to whenever and wherever! I am so excited!..” 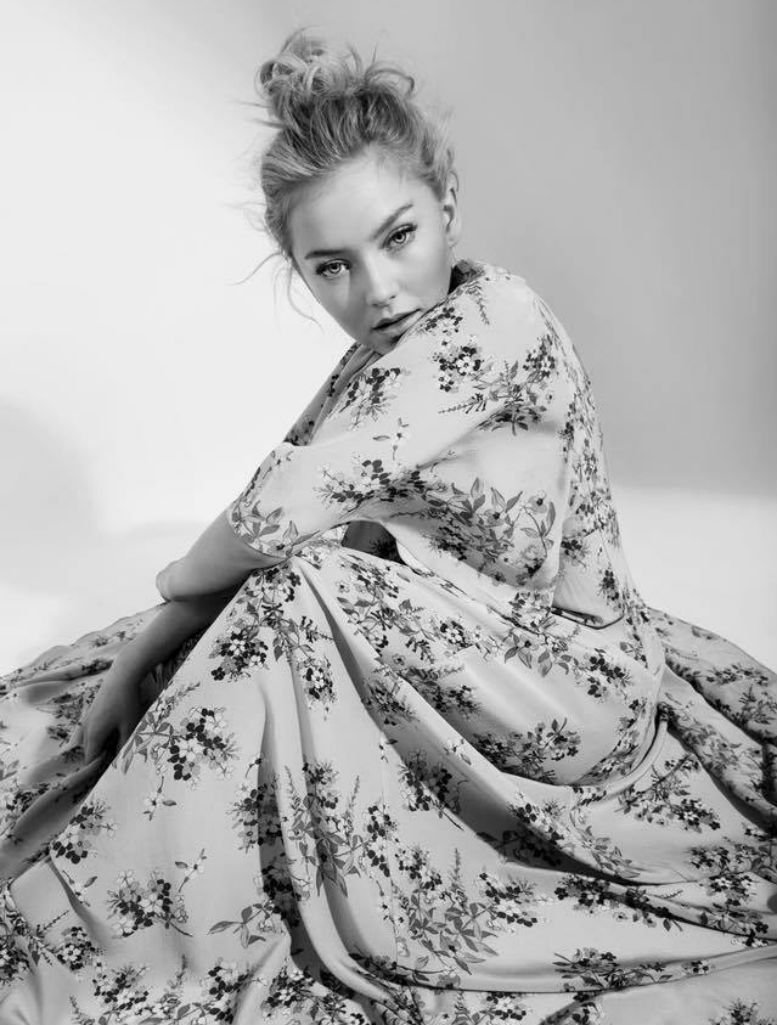