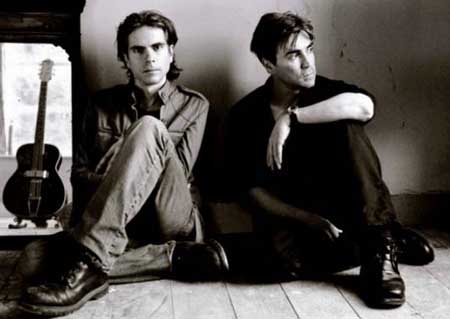 The year 2008 marks the 40th anniversary of the Van Morrison classic,’Astral Weeks’. It’s a landmark recording, a mixture of jazz and soul and Celtic lyricism. Tracks such as ‘Cyprus Avenue’, ‘Madame George’ and
‘Beside You’ are deeply rooted in Belfast life, just before the outbreak of the Troubles. The album is fascinating and inspiring on so many levels. It often features in the “all-time classic” lists of journalists and music
fans.

With this in mind, a series of Irish performers will play the album in sequence. Music journalist and Oh Yeah Chairman Stuart Bailie will open the event with a talk about the record’s inception and will introduce each
track with notes about the lyrics and the musical context.

Some of the confirmed names are: Foy Vance, Bap Kennedy, The Four Of Us, The Winding Stair and Tom McShane. Some other special names will be announced shortly. See ohyeahbelfast.com for updates after Xmas.