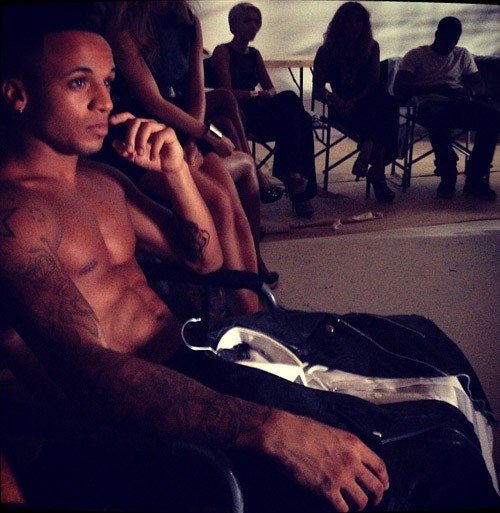 In case you missed it, check out the cheeky snaps JLS tweeted yesterday while filming their new video. The one of Aston Merrygold showing off his six-pack during a break….maybe the best one? 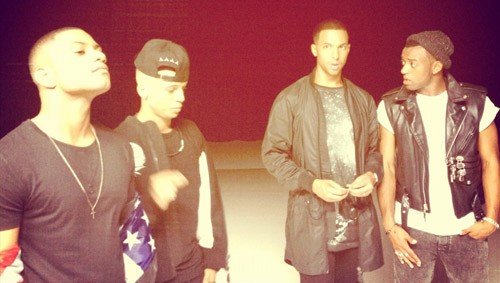 Their new album is produced by US top songwriter, musician, singer and record producer Jim Beanz. Currently he is working alongside Timbaland and Justin Timberlake on their new music project,’Shock Value 3′.