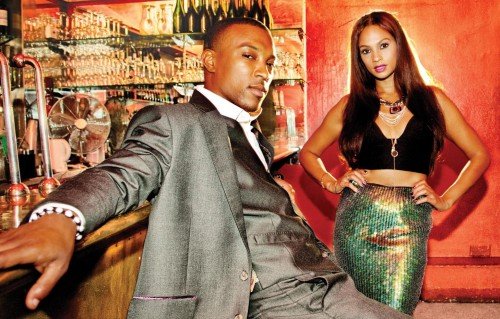 UK rapper and actor Ashley Walters is back in the music worlds sights with his new release’Your Love’ (featuring Alesha Dixon). As the October 28th release date grows closer Fame jumped at the chance to chat to Ashley about his music, acting career and a few other things.

Hi Ashley, first off what can you tell me about your new release ‘Your Love’. How did you get Alesha Dixon to take part?

When we did the track they thought Alesha would be great on it and she was! It’s a good collaboration in terms of us both being in similar places in our careers – we’ve both been focusing on TV and other projects and are now moving back into music. 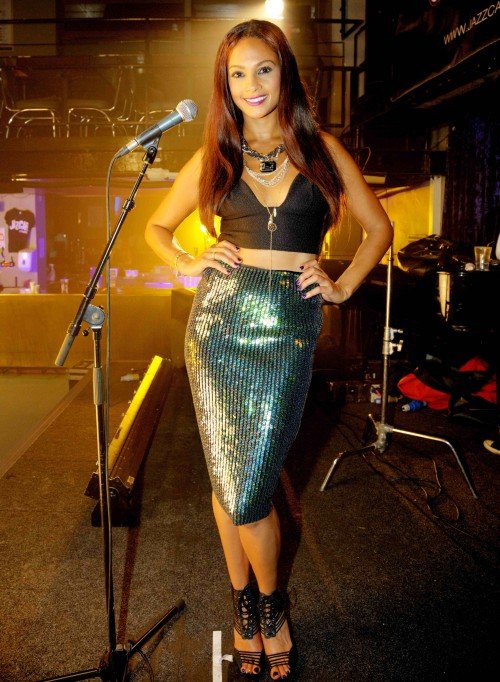 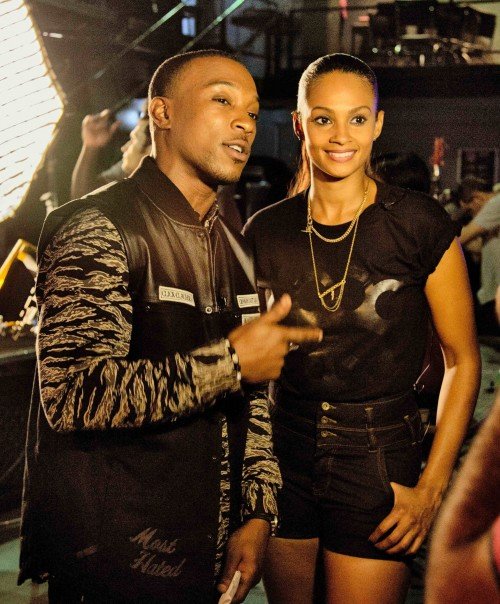 Have you any other collaborations in your wish list?

So many! Rita Ora. Tinie Tempah. Dizzee Rascal, believe it or not. The list is endless! I’m also a big fan of Young Money Cash Money, so any of those guys – Tyga, Drake, Lil Wayne, Nicki Minaj… At the moment I’m just keeping my head down and doing my thing and if in the future something like that came about, that would be great.

You of course are also an actor, what have you got in the pipeline?

There’s lots in the pipeline. There’s the second series of Top Boy coming up in November, I played the role of a schizophrenic in Portrait Of A Young Man Drowning and I’ve just written and directed a short film called The Charlatans. I’m also developing either a TV show or film called Full Clip with Noel Clarke.

We’re still in two minds about where we’re going to take it at the moment, but we’re excited about it. 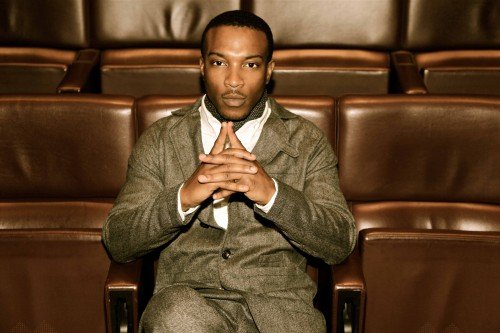 You have been acting since an early age. What have been your top three moments so far?

My top three moments are probably not moments that reflect massive success in my career but more the experiences, so doing Get Rich Or Die Trying with 50 Cent was a great experience. Bullet Boy, for really pushing my career to where it is today.

And winning Most Promising Newcomer at the British Independent Film Awards meant a lot to me. I’d just got out of prison and I appreciated people giving me a chance and supporting me.

You were a part of the cast of TV drama series Hustle for a while. Did you pick up any con tricks during the show?

Hahaha, no! Marc Warren who is on the show is quite good at that stuff and he’s into magic and things, but when I don’t know how stuff is done it just scares me! 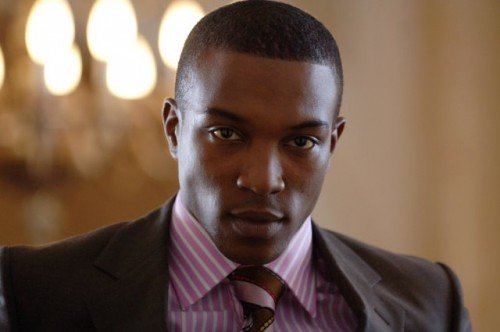 As a member of So Solid Crew you achieved a high level of success musically. Did the collective end on a high, or was there still more to come from them?

There was definitely more to come. Definitely. It’s a shame we didn’t get to share it with the world, but then again everything happens for a reason and we’re now individually doing our own things, just trying to carve a path.

I think historically we will always be remembered for opening the door to a specific type of British music and I’m happy with that.

As an artist what draws you to a song. Have you creative control over your output?

Yes, I absolutely have creative control. Every decision is made by me. You may not hear it directly from my lips, but I sit on top of the pyramid and pass everything down!

I think it’s essential to have that power. If things go wrong, I want to have no one to blame but myself!

Ashley, you like many other performers have been a part of the cast of legendary TV show Grange Hill. have you any backstage tales you would like to share with our readers?

You know, it was so long ago that I honestly don’t remember! Probably the best memory was not having to go to school – we were tutored on set at Elstree Studios right next door to Eastenders so we would all have lunch with the cast.

Is it difficult to juggle your acting and music career?

Yes, very. It’s practically unheard of in the UK to be doing music and acting simultaneously and obviously I also have a family, so there’s not much spare time for me. But I wouldn’t have it any other way.

Is there an unfulfilled dream in Ashley Walters’ mind?

Yes, what I’m doing right now. I haven’t had the chance to go on tour in the past and watching people like Tinie Tempah performing to massive crowds really makes me want to get up there and do the same. I just want one year of festival season, and then you can have it back!

Finally Ashley, what would you have aspired to do if your chosen career path had not led you to where it has?

Probably football. I can’t ever see myself working a 9-5, so if acting or music didn’t work out I still would have taken an unconventional path. I was only ever alright at football, but I believe I can do anything. It’s a good mindset to have.
ASHLEY WALTERS
YOUR LOVE FEATURING ALESHA DIXON
Released on 28th October 2012
SK RECORDS
ashleywalters.co.uk
©FAMEMAGAZINE.CO.UK