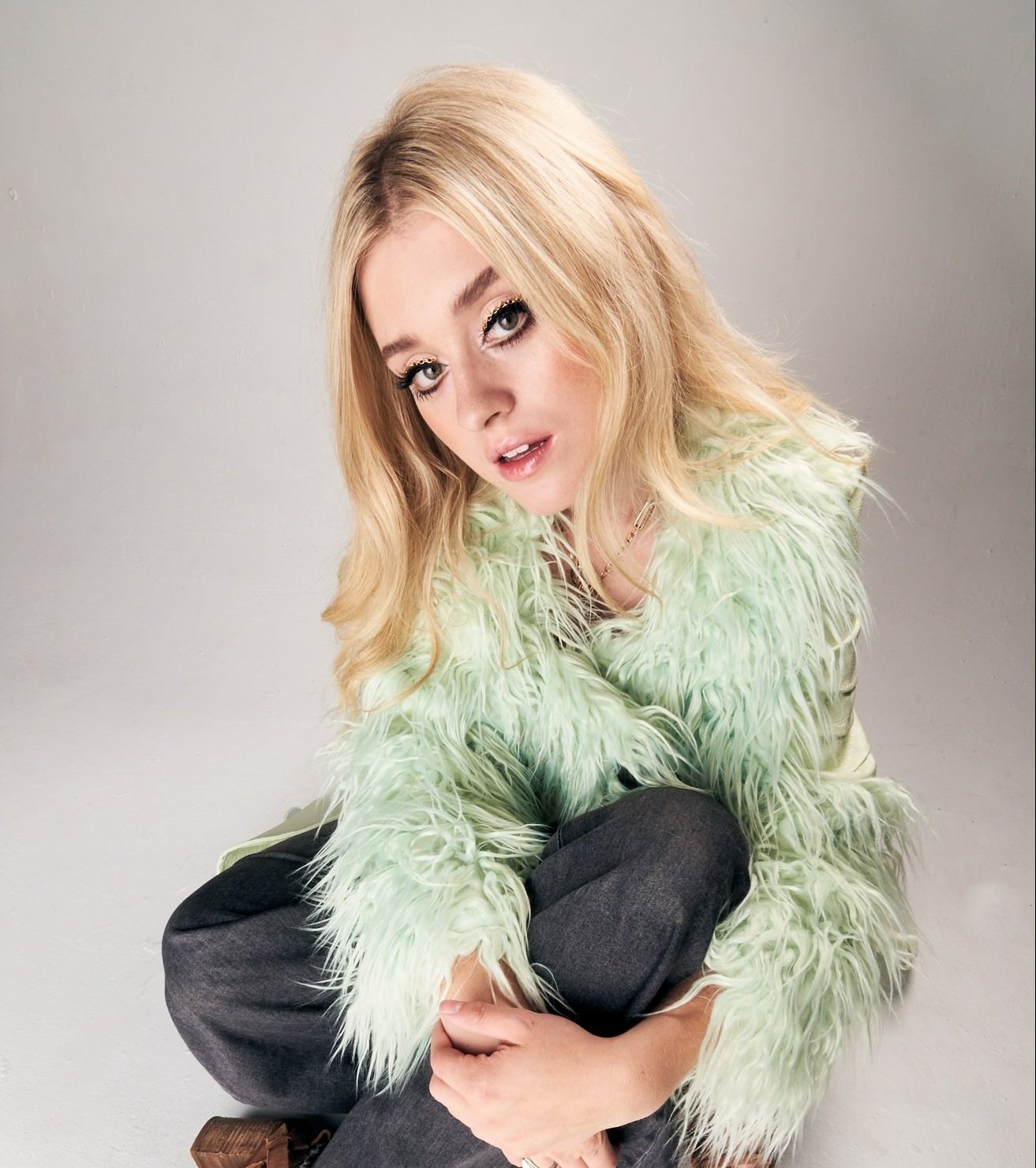 Ashley Suppa is an 18-year-old singer/songwriter from the suburban New York City area.

Taken from her upcoming self-titled debut EP, Ashley’s presents a brand new single King. The alluring track shows off Ashley’s effortless and luscious vocals alongside a sleek production, making for the perfect alternative pop package. Choosing to write songs that reflect the complexity of her personal experiences, feelings and perspectives, King will speak to many on the topic of growing up in the digital world of today.

Ashley reveals: “I wrote King about my experience surviving in the digital age. I was lost in the distractions I had created within technology, and it was time to face everything that I had been feeling. It’s difficult to ignore pressure because it has become all we know. With social media, we are at a point where we can choose how others perceive us. Online, we can show the world the best parts of ourselves when in reality, our struggles are what is prominent. It’s a connection at the cost of this sort of disconnect. You can never actually know what someone is going through.”

King is Ashley’s second single, following her debut release Trouble which was produced by Grammy-Nominated Alex Salzman and Peter Sackmann. Ashley’s 7-track EP, is out now!

Photo by Steph B. Chang / @stephbcphoto