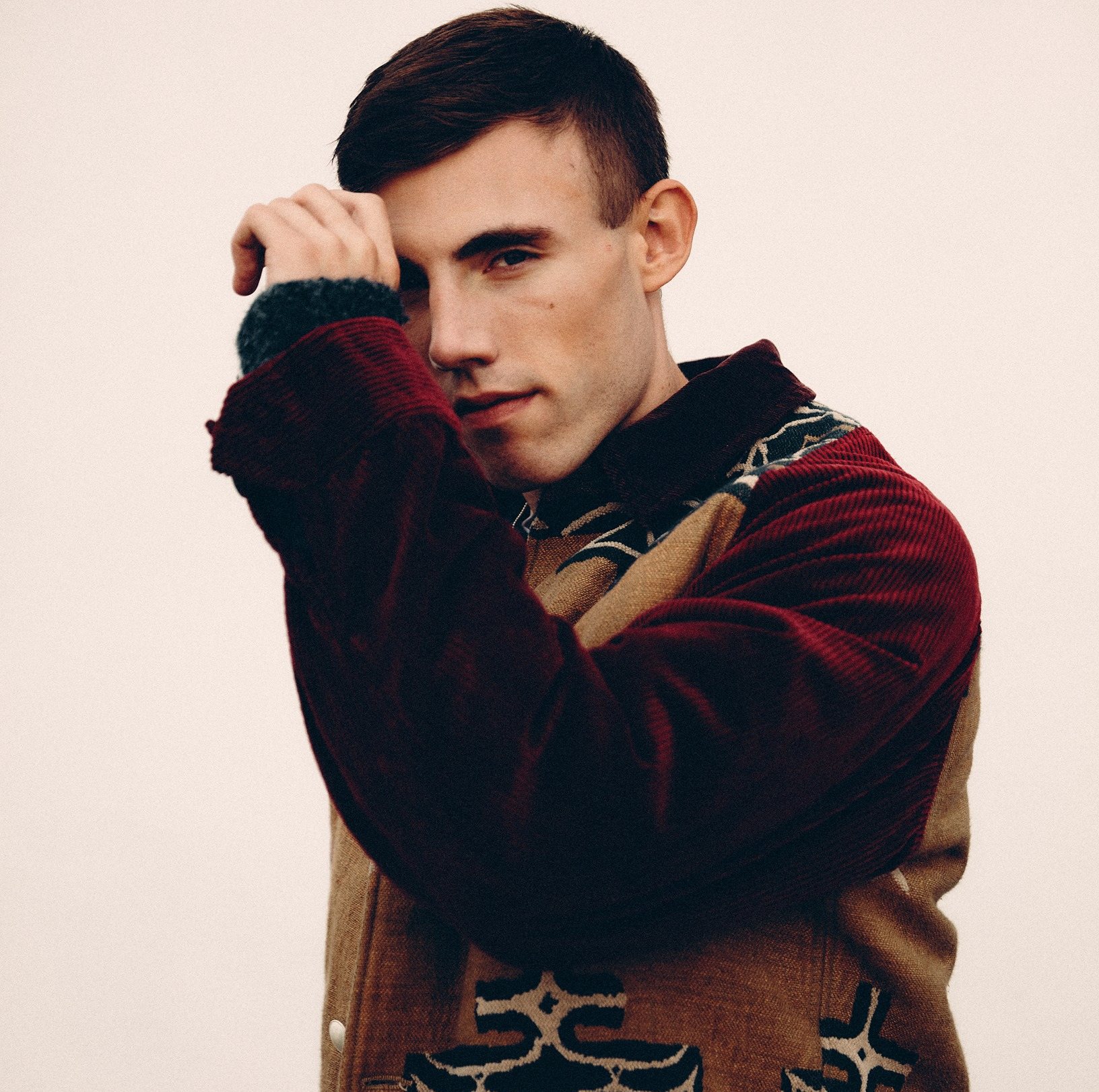 Asher Knight is an artist who needs no introduction having already performed on some of the biggest stages across the UK including O2 Arena, Manchester Arena, SSE Hydro, Eventim Apollo and O2 Shepherds Bush Empire. After suffering from bullying as a teen and turning to music as his mode of building back his self-esteem, Knight not only has reinstated his own confidence but the endorsement of many notable names in the music industry including The Vamps, James Blunt, Olly Murs and renowned writing/producer duo Red Triangle (KSI, Little Mix, Camilla Cabello), who also produced “By The Way”.

Speaking to Fame Magazine about the track, Asher explains; “‘By The Way’ goes through the emotions and situations we experience during being in love which can be an intense emotion that drives you crazy at times taking you on many twist and turns”