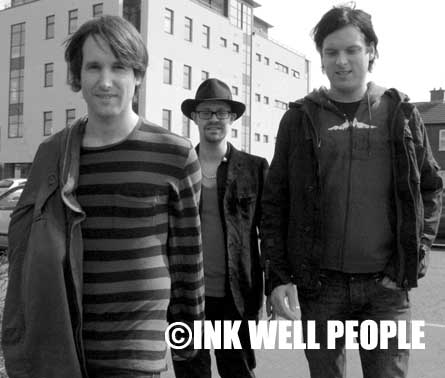 After a support slot to Snow Patrol in Bangor at one of the biggest gigs of the year, Downpatrick rockers ASH today announce a special pre-Christmas show in the Mandela Hall. After several sold-out shows in the Spring & Airbrake, the band will play the venue on Friday 7th December and itâ€™s sure to be a big one!

The band are rapidly approaching veteran status but recently hit the headlines with their unprecedented announcement that they will no longer be releasing any albums â€“ just singles; proving that even after a career spanning more than a decade, theyâ€™re still at the cutting-edge of pop music.