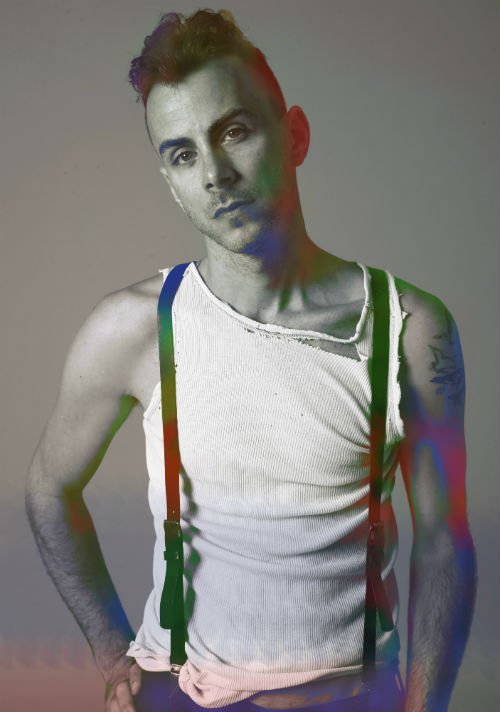 Israeli artist Asaf Avidan, talks to us about his amazing new single ‘Different Pulses’ (out now via Universal), pain, sorrow, his unquenchable desire for immediacy and his gig at Shepherds Bush Empire on 12th November.

Around the world, with his uniquely high, androgynous and achingly human voice, Asaf graced the stages with Bob Dylan, The Who, Robert Plant, Lou Reed and his debut album is the biggest selling independent record ever in Israel, plus a top 10 hit across Europe…

First up Asaf, can you talk about your new single/album ‘Diﬀerent Pulses’?

Different Pulses is a step for me away from my bread & butter kind of music, that was blues, folk, rock…

I’m trying to explore more genres of music and more colors of sounds, and mix them together…

Are you looking forward to your headline gig at the O2 Shepherds Bush Empire?

The last two gigs in London were great! And the fact that the venues are getting bigger means that my music is spreading. I always look forward to present my music and myself to a new audience.

In London, specifically, there’s this sort of feeling that I have to prove something. It’s a good push when it’s regulated in the right proportion… But mostly I just try to dive into myself during the concert , and let something take place. 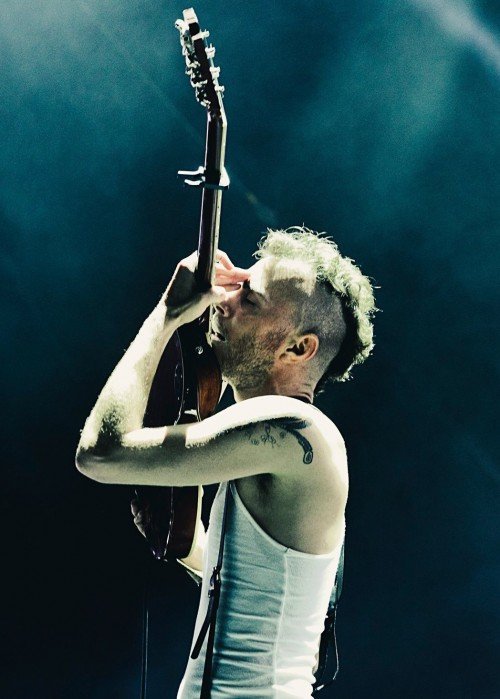 How do you prepare for a gig like that?

Well, this is the last show, in a very long year with a lot of concerts already behind us.

The only thing that really is left for us is to forget where we are, and what is expected, and just play our music.

What do you feel when the press calls you “the lovechild of Dylan and Joplin…..a new Messiah”?

I would be a very different man and musician if I believed what the press calls anything.

You guys have your job, and I can understand the need to categorize things and label them , so that readers get an idea of what you’re describing.

It’s obviously a huge compliment. But I feel a very long way from having proven myself to be in that sort of family. If Dylan would want to adopt… I’m up for it. 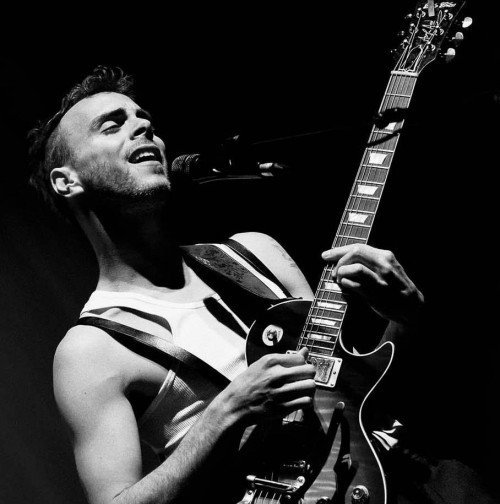 How important do you think it is to release clever remixes , like the massive DJ Wankelmut’s rework of your ‘One Day / Reckoning Song’?

To be honest. Remixes and me aren’t very good friends.

I believe in songwriting and growing something from the seed to a tree.

The whole story of “One Day” was my unsuccessful attempt to stop it. Clubs, and the web just spiraled it completely out of my control, until I gave up.

It obviously pushed my career, and a lot of people got introduced to my own music through that remix.

But I would have loved to write my story differently.

What did you learn from sharing stages with Bob Dylan, Robert Plant, The Who, Ben Harper and Lou Reed?

The best thing I learned was that nobody has a clue. There’s no chart, or right path.

No advice that can lead you to somewhere. It might sound discouraging, but to me it was a revelation. Each artist has his own little road, and his own system of rights and wrongs. It gave me the strength to keep on my route. 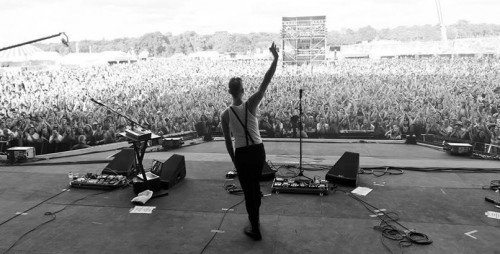 Writing or playing hasn’t really changed…it’s still derived from the same places…the only thing that really changed is that I can now ask for firm or soft tofu on my food rider.

It was in Paris in the Zenith – We did 2 gigs in the beautiful “Olympia” less than a month before, and there was a demand for another concert.

I could not believe that it would actually sell, and we came to a sold out show – around 6,500 tickets, with the warmest audience one can wish for. The band and crew were all in their top shape, and it was just a blissful magical moment where everything goes great.

Pain, sorrow, and a unquenchable desire for immediacy.

I’ve just finished a very long touring year, so it would be nice to get home and just write music…I have my first U.S.A tour in early 2014, and then recording a new album.