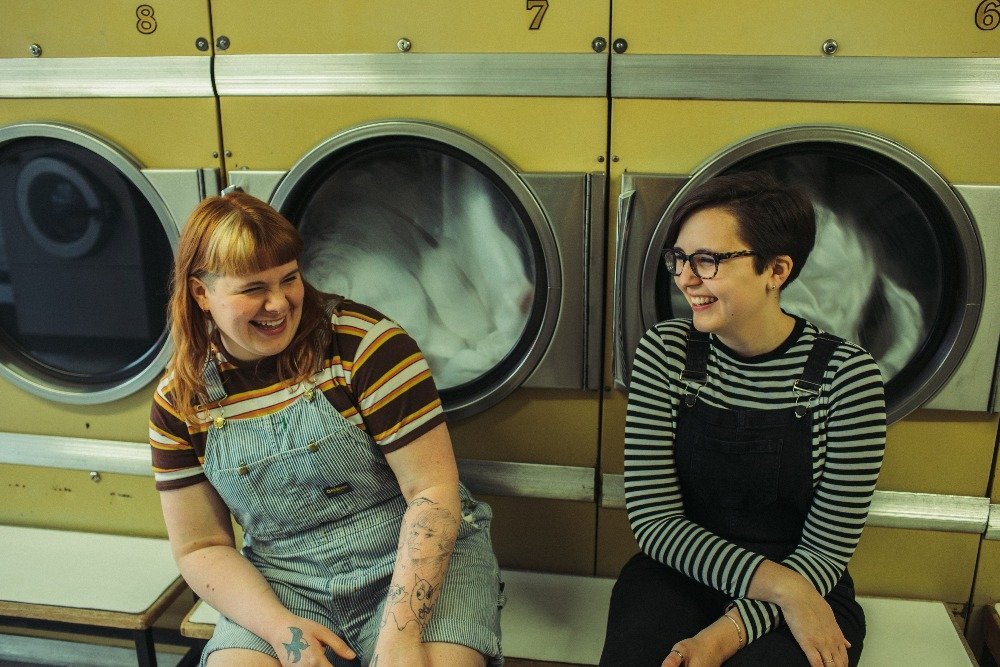 With live shows already under their belts supporting the likes of PINS and Nova Twins, and having headlined esteemed venues such as The Victoria and The Quadrant, Brighton duo ARXX have now released their unmissable debut EP.

With subject matter ranging from misogyny and addiction, to cats and love, Daughters Of Daughters takes it name from the fact that it’s influenced by the range of music that frontwoman Hannah Pidduck was brought up on by her mother. This range of influences is evident in the eclectic sounds that we’re offered throughout; from Punk to Country & Western, there’s something for everyone, showcasing the band’s ability to write fantastic songs of any genre.

Immediately introduced to Clara Townsend’s thrashing beats and the gritty power of Pidduck’s vocals, ‘Moments At A Time’ kicks off the EP with a riotous, no-nonsense power. Oozing an immense passion, it’s an empowering message of independence (“I don’t really need you, I’m just taking what I can get…”) and a perfectly attention-grabbing start to the collection. 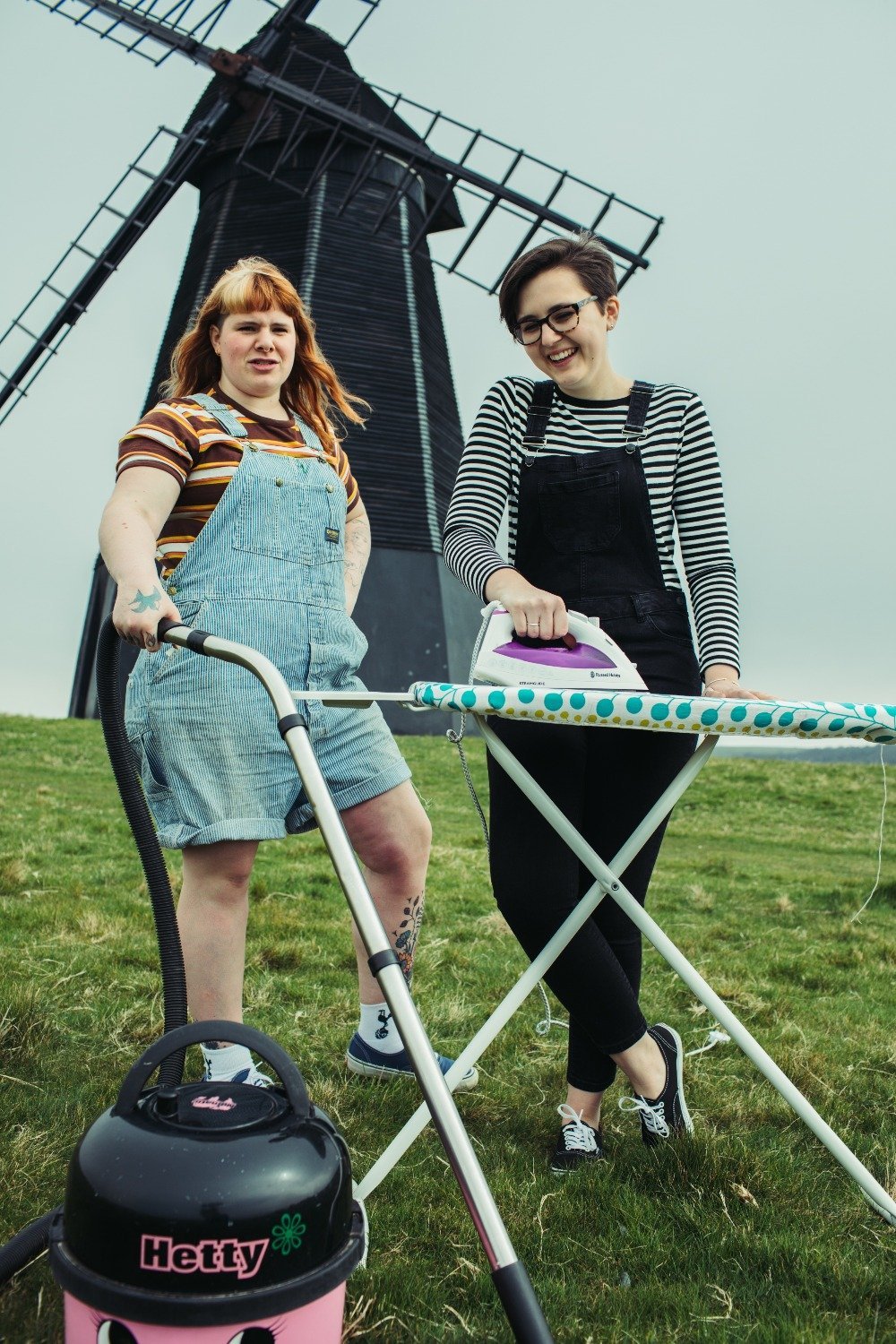 Continuing in this vein, ‘Intervention’ seethes with intense, infectious riffs, as Townsend pummels her kit, and Pidduck rages with a captivating, angst-driven force. Reminding us that “… this world is a man’s world and it still ain’t enough for a woman or a girl…” it’s a necessary call to arms to conquer the misogyny that is still so prevalent in society today.

Straying from the rage of previous tracks, ‘Stuck On You’ is filled with an endearing romanticism and instantly catchy, country-inspired hooks. Oozing a heartfelt emotion that would make Dolly Parton proud, it’s an instant earworm, highlighting the soaring power of Pidduck’s distinctive vocals.

‘The Cat Song’: how could you not love a song that starts with the actual sound of a cat purring…? Juxtaposing a politically driven, raw punk force with the love and desire to protect our feline friends from the world’s troubles (something we can all relate to, whether it’s a cat, dog, child or partner we’re hoping to protect), it’s a perfect fusion of endearing emotion and ferocious force.

Penultimate track and lead single ‘Tired Of You’ offers raucous riffs and a racing energy, before ‘Masters Of Device’ finishes the EP. As pounding beats and whirring hooks propel the track to a raging climax of passion, Pidduck draws things to a close with the immense, sweeping power of her unique, resonant vocals.

So, let yourself be overcome by the subversive power of ARXX’s debut and catch them live at a venue near you next couple month:
3rd April – The Hope & Ruin, Brighton
18th April – The Lexington, London (supporting Madonnatron)
21st April – DIY Space For London, London