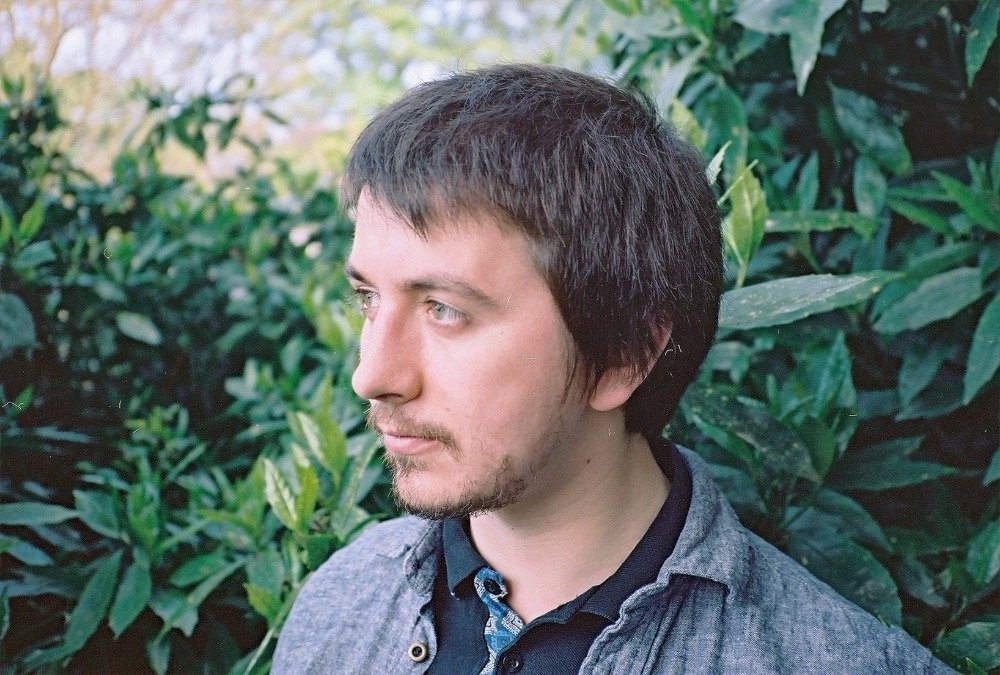 The UK’s answer to Sufjan Stevens is back with a brand new album, ‘Adversity Breeds’, out on 22nd September via AWAL / Bad Production Records. Gallery 47 recently shared two outstanding brand new videos, which are just two of the many reasons why he’s our Artist of The Week this week.

Gallery 47 aka Jack Peachey has been a busy bee over the past few years. We first heard of his wizardry when he released his album ‘Clean’, receiving critical acclaim. He then shared his self-released EP ‘Bad Production’, again, receiving raves reviews and now, he’s back with the politically charged ‘Adversity Breeds’. Jack explains “if ‘Clean’ was the romantic album, ‘Adversity Breeds’ is the divorce”. Influenced by a holiday row between Peachey and some family members who commented negatively on today’s youth, Jack combines real life events and fiction to create a captivating blend of upbeat, sentimental and bittersweet tracks.

Jack has already shared two cinematically stunning videos to coincide with the album; ‘Cold Fire’ and ‘Mr Baudelaire’. The latter could literally be the trailer for a old school gangster film, featuring Peachey’s IRL other half, making it all the more relatable.

Now based in London, Jack has gone from strength to strength over the years. He’s battled a number of personal demons along the way but still manages to transmit his poignant messages through his intricate musings. We can’t wait to see what the future holds for this talented, young artist. 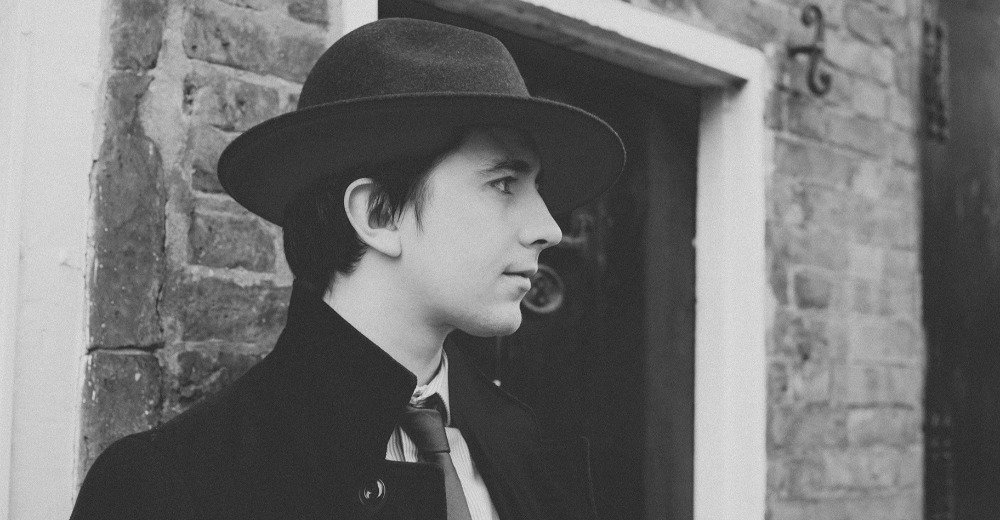 ‘Adversity Breeds’ by Gallery 47 is due for release on 22nd September via AWAL / Bad Production Records.