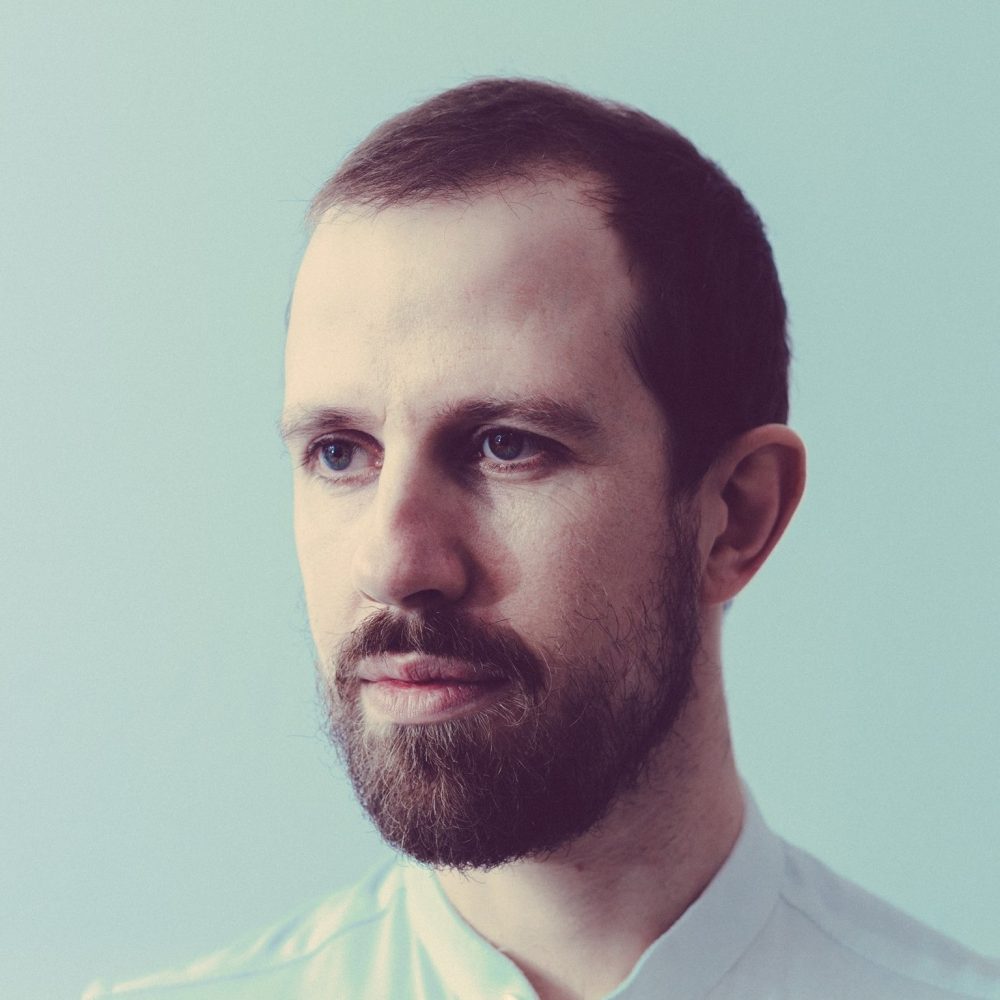 The Magic Lantern aka Jamie Doe is back with another stunning new single in the form of ‘Lydia’, out now via Hectic Eclectic records. After interviewing him last year about his previous single ‘Holding Hands’, we thought it was only appropriate to make him our Artist of The Week this week.

‘Lydia’ is a beautifully simplistic folk ditty featuring only Doe’s soft, warm vocal and his intricate guitar picking. It was even recorded live in just one take! The single feels beautifully poignant throughout, sounding akin to that of Sufjan Stevens’ unique ability to make minimal, confidential music.

Born in Australia, Doe moved to the UK when he was 12 and began writing songs while studying philosophy in Bristol. Now residing in London, Doe continues to hone his craft and is a regular on the London live circuit. With an album due for release later on this year, we have no doubt The Magic Lantern is going to go from strength to strength.

‘Lydia’ is out now via Hectic Eclectic Records.