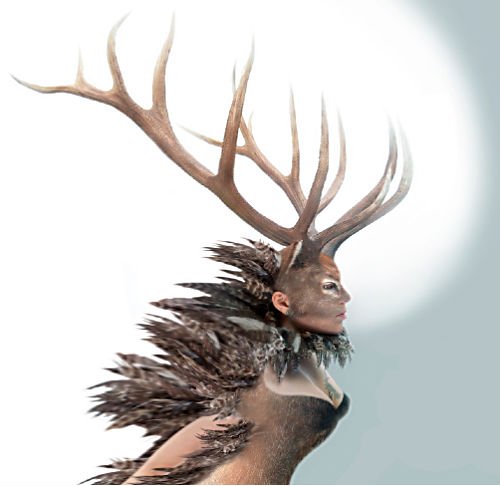 Mesmerizing Canadian inuit throat singer (a mixture of husky chanting and low growling), releases her new album ‘Animism’, in the UK on January 26th via Six Shooter Records. The album opener, is a fiercely astonishing cover of classic Pixies’ track ‘Caribou’ – a song named after the Reindeer that make up an important part of traditional Inuit diet.

Tanya is the first to admit that her music defies description and almost all of her performances are improvised, as she reveals…“It feels like I dial in another frequency. I go to places where I surrender to all that terrifies and excites me.” 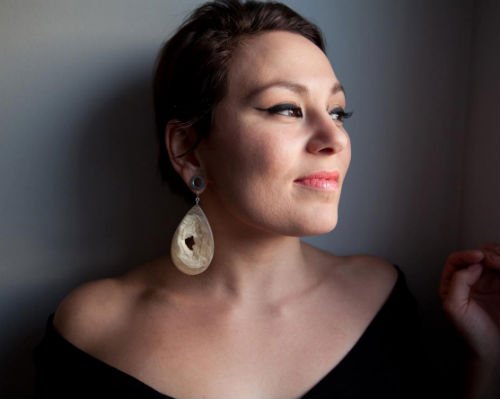 The visceral genre-defying album, powerfully underlines the struggle for Aboriginal rights in Canada…