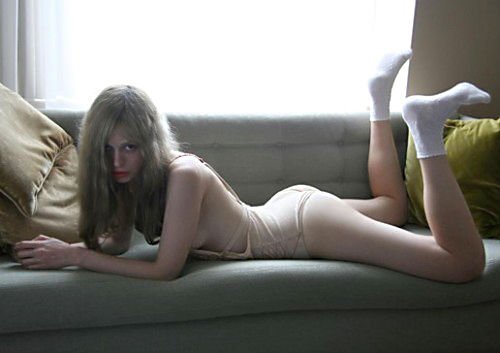 Intriguing London-based Parisienne singer-songwriter Petite Meller writes obscure, visceral pop, that celebrates the surreal and the absurd, in the everyday: “I only make music for the reason that I didn’t have anyone to dance with” she says.

‘NYC Time’ (out September 29 via Night Beach Records), a splendidly catchy pop number featuring the haunting vocal from Brooklyn-born singer Merlin Bronques. Petite explains: “The music I used to listen to as a child carries me back to where it all really came from. I wanted to show this voyage from an empty suburbia a la Antonioni’s “L’Eclipse” to the influential rhythm of magical NY.”

The video for NYC Time was created by Petite alongside director A.T.Mann and Napoleon Habeica. It was the same team who Meller worked with on previous Night Beach release Backpack, which was nominated at the Cannes Festival Young Director Awards 2014 for Best European Music Video.

London’s Night Beach Records is to release a super limited run of coloured vinyl of Petite Meller’s NYC Time along with a new remix by US duo Betablock3rs, and B-side Conspiracy. Available here. 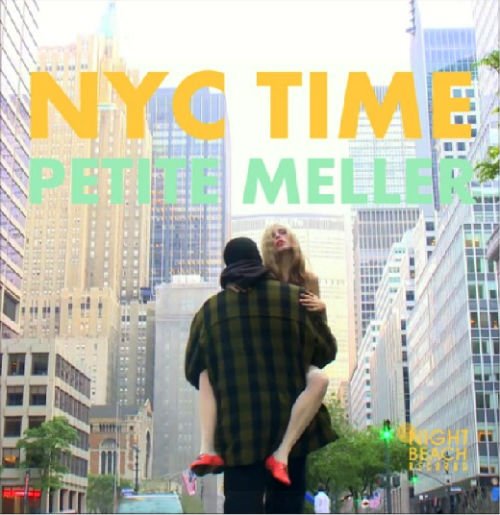 The track is perfect follow up to ‘Backpack’ video, which was nominated at the Cannes Festival Young Director Awards 2014 for Best European Music Video.