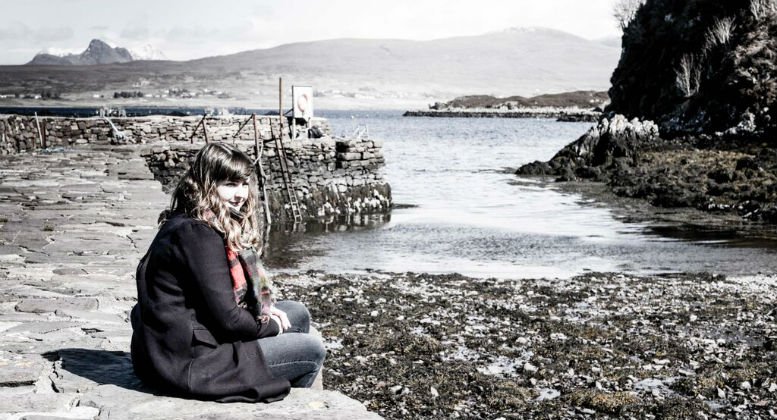 Mairearad Green has been making waves in the folk music scene for quite a while now, buts its been her recent string of releases that has really started to grab our attention. With a new solo album due for release at the end of the month, we thought it was about time we gave Mairearad Green the honour of being this week’s Artist Of The Week on FM.

Mairearad Green (pronounced ‘My-Red-Green’ just FYI) was introduced to folk music at an early age and now, as a result, is in great demand within the industry. Not only does she perform, but she composes as well and regularly performing alongside multi-instrumentalist Anna Massie and having previously toured with Eddi Reader and Karine Polwart to name a few. Perhaps this is why her latest album ‘Summer Isles’ boasts such a fantastic plethora of guest musicians on it – including non other than legendary singer/songwriter King Creosote’s lead vocals on her most recent song release ‘Star of Hope’.

‘Summer Isles’ is an exquisite collection of acoustic, folk and cinematic vignettes that create an overwhelming listening experience. Each track tells a story of the islands’ history, embracing a contrasting emotion from track to track. The multi-talented instrumentalist plays piano, accordion, bag pipes and vocals on the album, leaving the rest to her equally talented guest musicians to tell her stunning story for her. 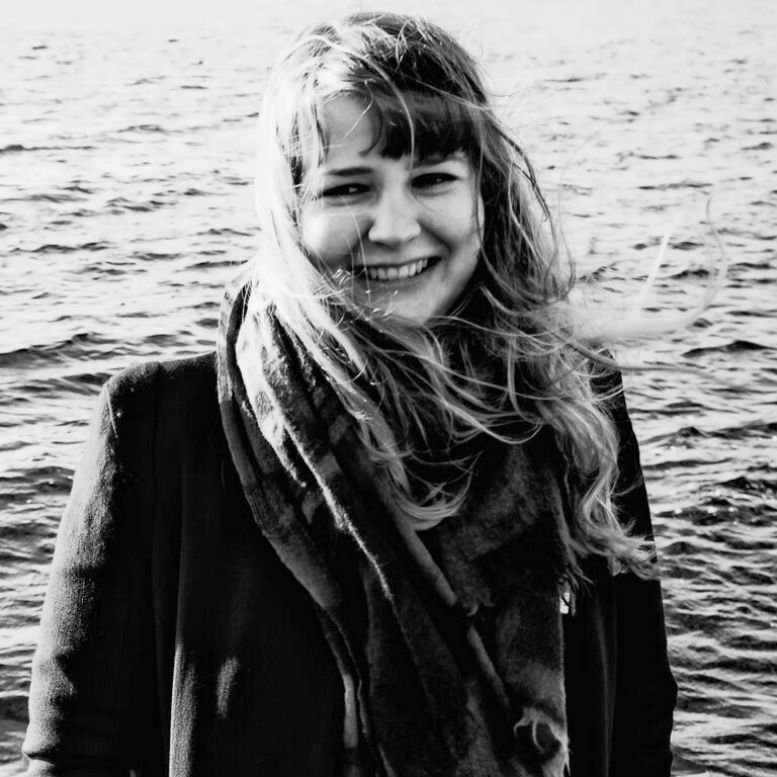