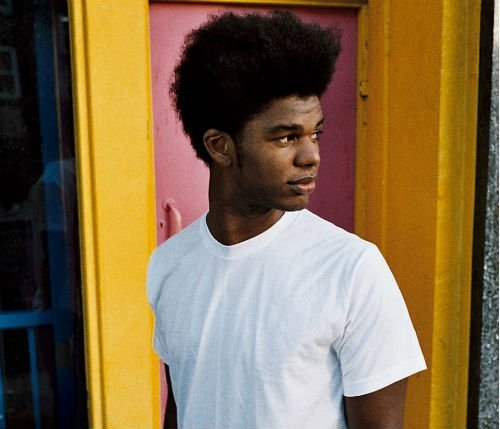 Cleverly merging socially aware lyrics with future-soul, thrilling self-taught singer/songwriter/producer Kyan, returns with his sense of time and space via the soulful ‘Wire On The Fences’ (released via Virgin/EMI).

Following his rather impressive EP ‘Days In A Triangle’, released in July, Cambridge-native Kyan is set to release ‘Remote View’ EP in 2015. Here’s his amazing collaboration with French house producer Madeon for their new track ‘You’re On’.