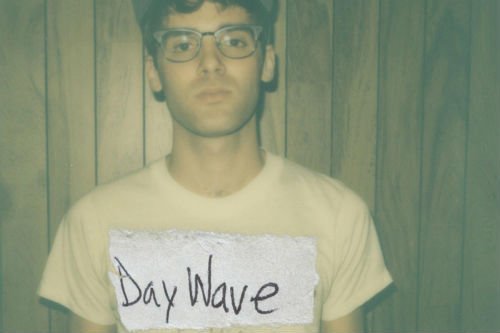 Following the release of his exciting debut track ‘Nothing At All’ in November of 2014, Day Wave – the recording project of 25-year-old Oakland based artist Jackson Phillips – drops ‘Total Zombie’, another slice of his clever lo-fi and sun tinged beach pop.

Both tracks willbe included in his as yet untitled debut EP, which will be released early this year.