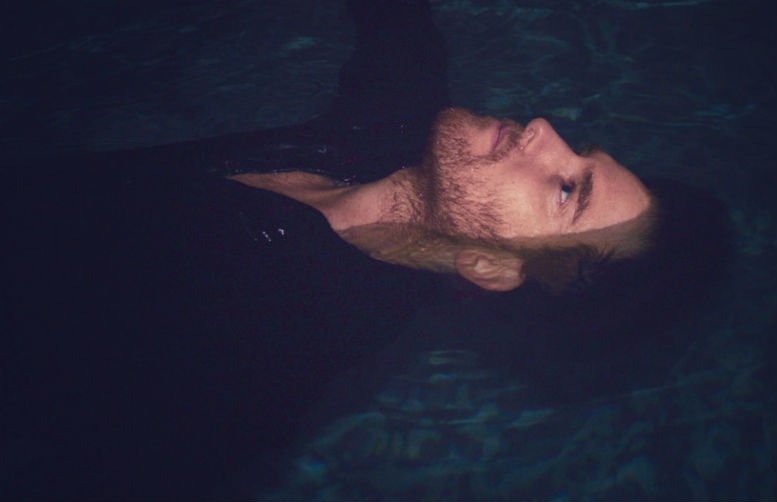 From film composer and orchestrator to popular music maestro, Jason Turbin aka Cadence Kid seems to have an abundance of talent and craft that carries into all areas of musical composition. Turbin has taken to the popular music scene with ease and having previously worked with a number of diverse, well established acts within the industry, he’s now ready to release his melodic, synth-infused single ‘The Darkness’, featuring Amber Quintero.

Cadence Kid started when Jason teamed up with his Grammy nominated brother Cassidy Turbin, who has produced and engineered for the likes of; Beck, Bat For Lashes and Thurston Moore and started to produce as a duo. ‘The Darkness’ is Turbin’s follow up single to ‘Hold On Me’, which featured on the Billboard top 50 viral playlist as well as Spotify’s Fresh Finds playlist.

With the multi instrumentalist releasing ‘The Darkness’ just before Halloween, the concept behind the single matches perfectly with the release. 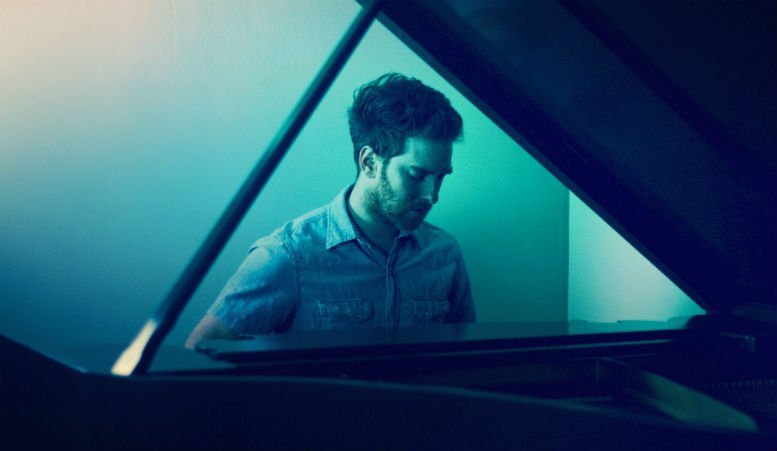 Jason has performed lead roles in musicals such as Les Miserables as well as orchestrating for renowned prog-metal band Dream Theater and, most recently, the upcoming movie Ouija 2. Cadence Kid has received praise from a number of different publications and rightly so. Not many composers can say they have had success in so many varied fields as Turbin.

‘The Darkness’ – released on 28th October via My Music Mind – surely emphasises how Turbin showcases his talents and will hopefully make the run up to 2017 exciting and prosperous for Cadence Kid.