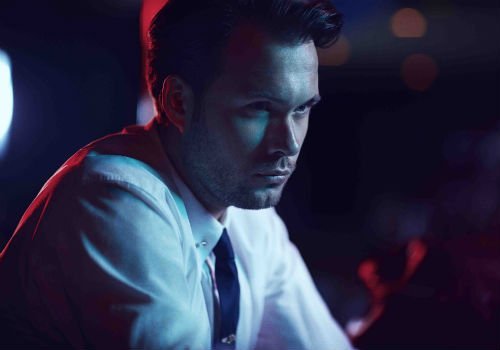 London based Haarlem’s (in Holland) modern soul sensation Bo Saris, releases his new album ‘Gold’ on 28th July via Deram label and announces a European tour which takes in a host of festivals including Bestival and Pukkelpop. Check out his charming and irresistible new tune ‘She’s On Fire’.

Bo explains: “I feel that we’re living in a world where everything’s disposable & we take too much of the beautiful things in life for granted, because we feel we’re in constant need of improvement.” 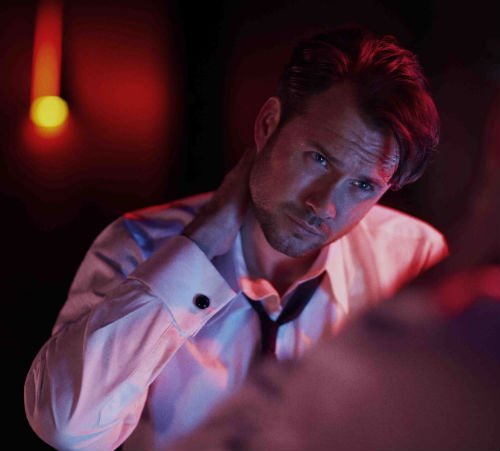 Here’s the video for ‘The Addict’, a moody, mid-paced ode to a close friend of Bo’s who has struggled with addiction…“People love a mystery and it’s been fascinating to see how people respond when they don’t know who the singer is. But now I’m ready to step into the spotlight.”


On his music Bo explains: “I’m trying to combine a vintage soul sound with something more modern, taking bits and pieces from different styles and eras of soul music.”

On meeting one of his idols, soul legend Bill Withers in Amsterdam, Bo reveals: “When we started talking I realized this guy was one of the most humble people – maybe the most humble person – I have met in my life. Such a pure and beautiful person. That blew me away. His musical legacy speaks for itself but the man himself is very inspiring. The whole conversation was inspiring for me and I took very important things out of it.”

“I realized I have to stay true to the black music – soul, blues, jazz, funk – that is my influence and inspiration. That’s what I grew up on and that is who I am.”