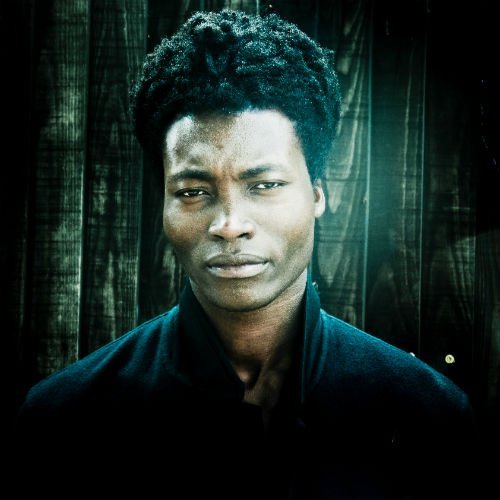 North London based extraordinary and intriguing new artist Benjamin Clementine, shares the video for his new single, ‘Nemesis’, directed by Grammy-nominated directors Fred&Nick. The stunning single documents the end of a love story when Clementine found himself back sleeping rough on the Parisian boulevard where his girlfriend once lived…

Nemesis’ will be released on March 23 via Virgin/EMI and will feature on his soon to be announced debut UK album release.

Benjamin left Edmonton (one of the most deprived, crime ridden areas of London) for Paris aged just 20…In Paris, when his money ran out, he started sleeping rough and then busking inside the Metro at Place de Clichy station, from there, what was born out of a need to survive, became a calling for Clementine and an experience for the thousands of Parisian commuters that saw him perform daily for nearly two years, building his voice and refining his craft, as he made enough money to move first to a hostel and then into a room of his own…Now he’s bringing his songs back to his native London.

‘The reason I feel no fear when I go onstage is because of what happened in those trains. I just used to sing my guts out”, he says. 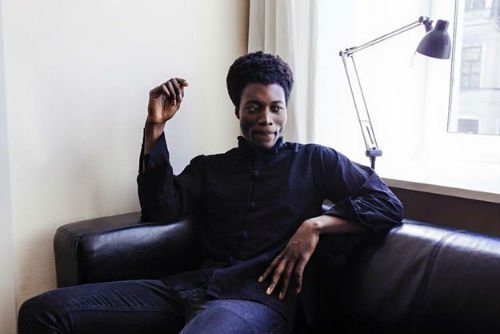 Check out his powerful appearance on Later…with Jools Holland

Benjamin will play a headline gig, his biggest London show to date, at The Barbican on April 1 (tickets HERE) after selling out shows at KOKO, The Emmanuel Centre and two nights at The Purcell Rooms in the capital already.