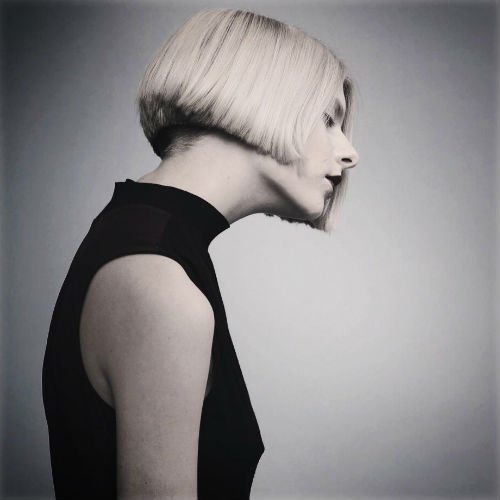 18-year-old Norwegian Dark Pop princess Aurora Aksnes, shares ‘Runaway’, a complex & hauntingly inspiring tale about love, conflict and all that lies in between.

Speaking about her new shimmering Pop-Folk gem, Aurora tells fans: ‘Runaway’ is available in the rest of the world, even on the moon. You can Find it on Spotify, itunes and Soundcloud or under a tree or maybe in your granny’s tea-cup. At lest you can find it in a lot of places. I do hope you like it. I like you…” And she adds “It’s for all the people who have been lost in this world.”

The third offering ‘Runaway’, follows up the earlier ‘Under Stars’ and ‘Awakening’. With her debut full length due out this, Aurora is One To Watch in 2015.